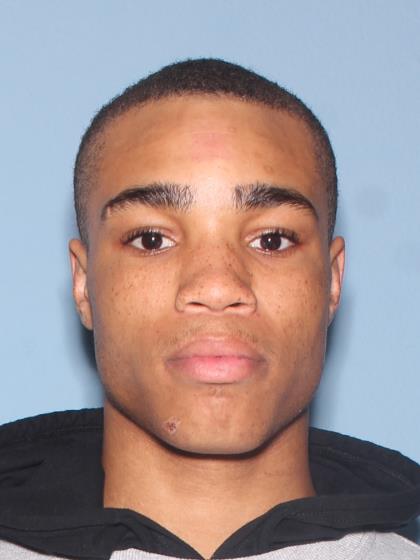 BULLHEAD CITY–Authorities are looking for a Laughlin man accused of assaulting a man in a Walmart bathroom Monday afternoon.

Deon Lakao Williams, 22, of Laughlin, Nev., allegedly assaulted a 21-year-old man in the store bathroom. The victim was taken to Western Arizona Regional Medical Center for severe injuries sustained in the attack.

Bullhead City Police spokeswoman Emily Fromelt said Williams reportedly attacked the man because he was angry with him over a girl. A temporary felony warrant for aggravated assault is being requested, said Fromelt.

Anyone with information of Williams’ whereabouts is asked to call the BHCPD at 928-763-1999.