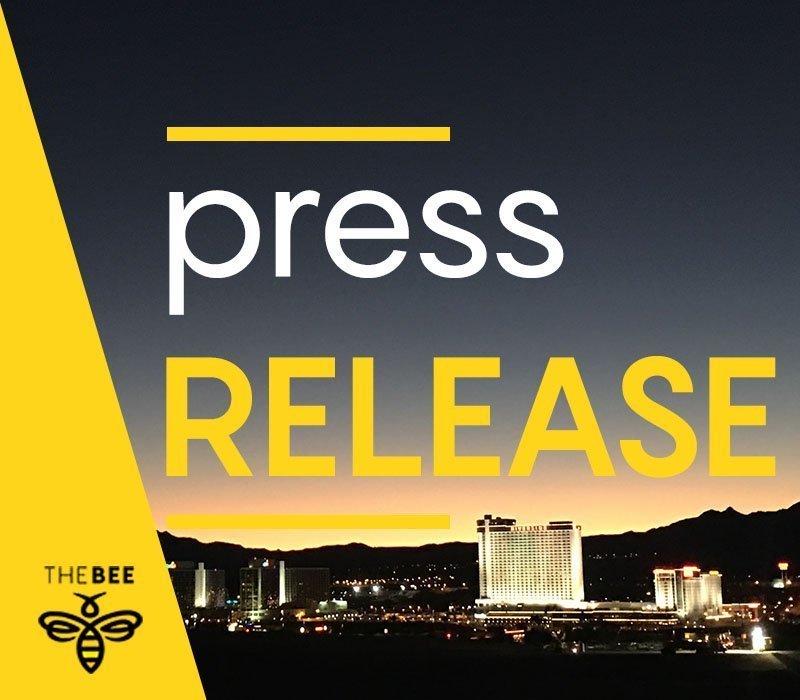 For: Immediate Use/21 Feb. 2018
Media Contact: jimmaniaci@centurylink.net
From: LAUGHLIN ECONOMIC DEVELOPMENT CORPORATION
Contributed
LAUGHLIN –-The Clark County Commission, on the motion by Commission Chairman Steve Sisolak on Tuesday voted unanimously for 1572 Laughlin property owners to be able to claim refunds of surplus funds from three Special Improvement Districts. Special Improvement District’s 71A, 74 and 91 were formed in the 1990’s to develop two flood control projects,– Hiko Springs Detention Basin (formed in 1995) and the 13,000 foot Unnamed Wash Conveyance System (formed in 1994)— and one transportation project for the improvement of Needles Highway (formed in 1994) in Upper Laughlin in portions of Sections 21,28 and 33 whose prior developers contributed to the capital cost of the three projects. The refunds will be available only to those property owners.
The Clark County Treasurer’s Office will send out formal notices and Surplus Refund Claim Forms on March 1st to property tax addresses with both the amount of the refund for each owner as well as notifying them that the Refund Claim Forms must be returned to the Treasurer’s office before April 30, 2018.
“ In order to assist each owner in their timely filing of the Refund Claims due them, the Laughlin Economic Development Corporation Board will post on or before March 1st the listing of owners to which these refunds are available at the Laughlin Branch Library, Laughlin Regional Government Center, Spirit Mountain Activity Center in View Community Park, Laughlin Community Church, South Pointe Market, Aldape’s Market Place, Kruz-N-Kuts Family Salon, Old Town Saloon, Gnats Landing Tavern and Gilligan’s Tavern on March 1st to assist residents in determining if they have the right to claim a portion of these surplus refunds. FAILURE OF ANY OWNERS TO FILE CLAIMS WITHIN 60 DAYS WILL RESULT IN THE TOTAL FORFIETURE OF ANY RIGHTS TO THE SURPLUS REFUNDS!!” said a statement from the LEDC Board after a meeting on Monday February 19th.
Property owners with questions should contact Carla Stevens at the Clark County Treasurer’s Office at 702-455-2933.