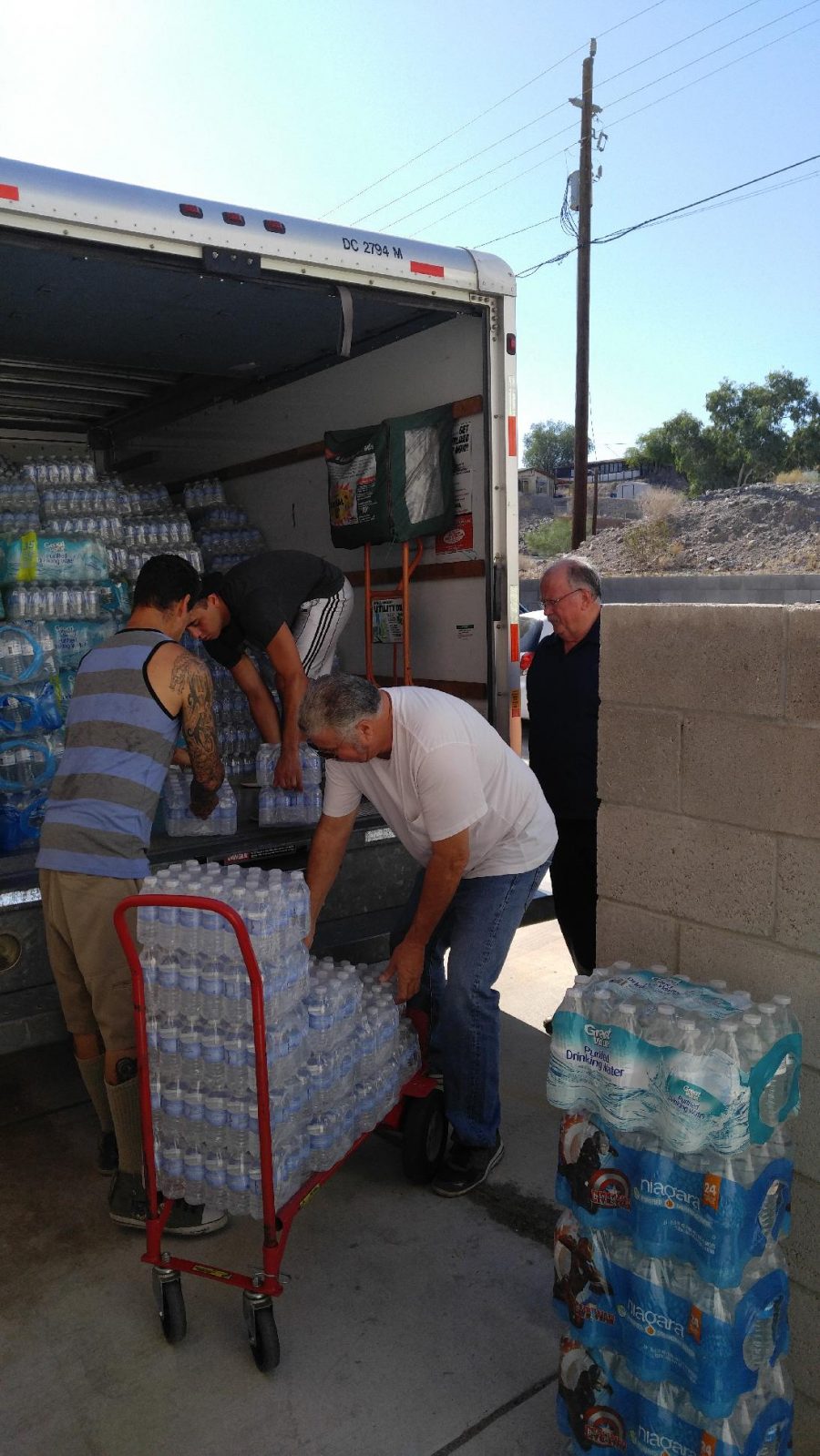 BULLHEAD CITY–Summer is right around the corner and with temperatures inching closer to the high triple digits, one local business is gearing up to help keep the homeless community cool.

As part of their annual “Lerner and Rowe Gives Back” program, Robyn Brandt, case manager for the local law office, said their location will begin collecting cases of water shortly from residents and businesses around the Tri-state.

“We collect them at our office and than distribute them to River Cities Resource Center so they can make sure the homeless community are cared for during the heat.” Brandt said. “We want to make sure they keep hydrated and cooled during our summer months.”

Last year, Brandt said they collected 520 cases of water from various donors around the community.

“Several donations were made by employees from the Bullhead City Walmart. Target made a donation on behalf of their local store,” said Brandt. “But, a lot of the water donations came from local individuals.”

Brandt said the office will begin accepting water donations in the next week or so. They can be dropped off at 1850 Highway 95 in Bullhead City.

For those looking to cool off from the heat, RiverCities Resources will also have a cooling station this summer. They are located at 2135 Highway 95 Ste. 145 in Bullhead City.