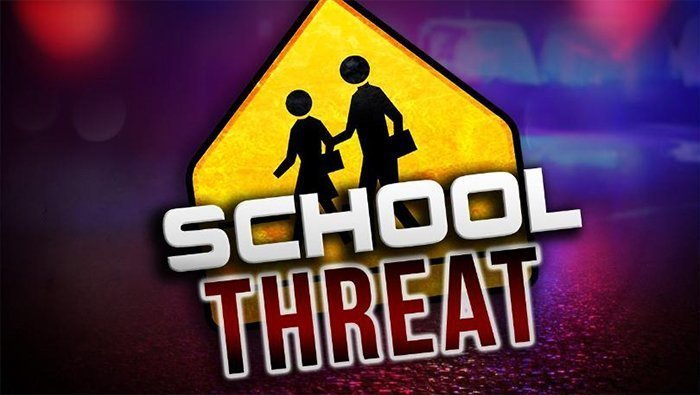 LAKE HAVASU CITY–Authorities arrested a teen Monday morning after he reportedly threatened to shoot up a local high school.

Officers immediately began trying to locate the subject and were in communication with school administrators as soon as being notified of the situation, said Gray.

Officers contacted the subject and he was detained at the high school prior to the start of classes.

As a result of the investigation, the 16-year-old male high school student was arrested at around 8 a.m. and charged with threats.

The juvenile was booked into juvenile detention.

Gray noted the juvenile male was not in possession of any firearms when contacted at the high school and reportedly did not have a plan to follow through on the threat.

The Lake Havasu City Police Department would like to remind all individuals to be responsible with comments made or pictures posted on social media as it relates to threats of any kind involving any institution. A comment or post intended as a joke can potentially be considered a threat. This is a violation of the law and an investigation can lead to the arrest of those responsible or involved.

Gray added the police department takes all threats seriously and will fully investigate any alleged incidents.