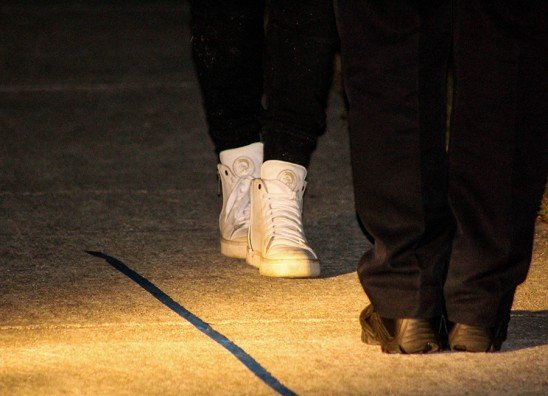 LAKE HAVASU CITY–If you plan on celebrating Cinco de Mayo this weekend, be sure to think twice before getting behind the wheel of a vehicle.

The Lake Havasu City Police Department will be conducting driving under the influence enforcement detail from now until Sunday, May 6 in observance of the Cinco de Mayo weekend, said Sgt. Tom Gray.

“The Lake Havasu City Police Department wants to remind everyone who will be participating in Cinco de Mayo festivities to enjoy the weekend responsibly and arrange for a designated driver,” he said.

The enhanced DUI enforcement is from a grant awarded by the Arizona Governor’s Office of Highway Safety. 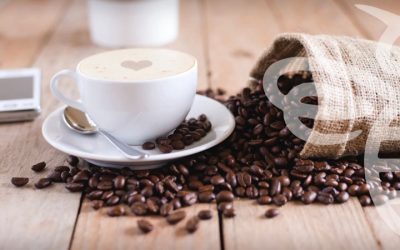 Coffee with the Mayor and City Manager