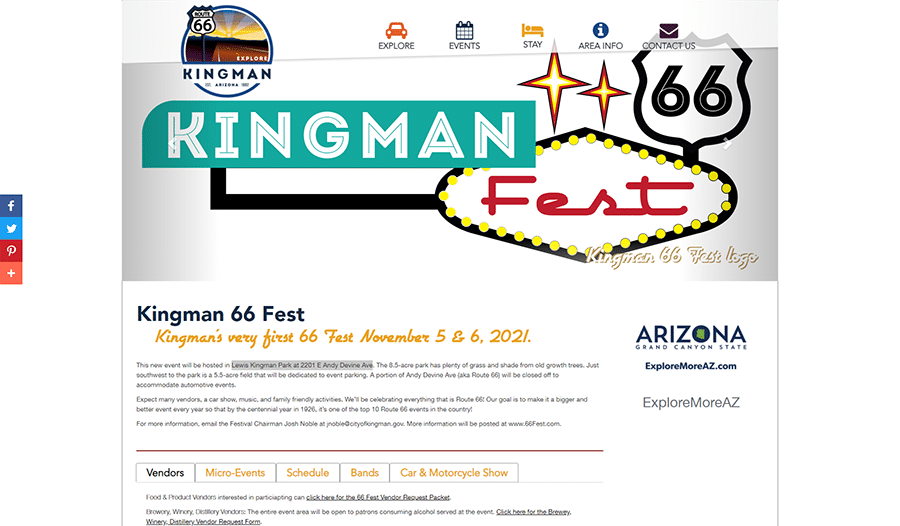 Featured Story | Kingman | Our Area | Reported by you

A new festival to celebrate Route 66 and it’s association and history with Kingman Arizona has quietly been planned and scheduled without even the Mayor’s knowledge. Downtown businesses are coming forward after news that the festival is planned over 2 miles away at Lewis Kingman Park. “I’m shocked and upset that after 18 months of a pandemic that has nearly shuttered businesses downtown the City would plan it’s first over 2 miles away. These businesses downtown have struggled to stay afloat and instead of creating a fest where there are a concentration of shops and restaurants, they throw it in a dog park. That will only encourage out of area food vendors and crafters to participate. I have a physical store and staff costs and shouldn’t have to spend money to run a booth 2 miles away, I’m invested in the downtown.”, said Jessica Deihl the owner of local boutique and soap store Savon Bath Treats.  Jake Alexander from downtown business Thunder-Rode Motorcycle Accessories also had a lot to say, “This is really a joke now. If this goes through, you have created an island event for people to attend. They will park, they will stroll through the vendor area, they will go back to their cars and drive away to their destinations if they are travelers or to do their morning grocery shopping if they are locals. No one is going to get in their car and drive to downtown Kingman after they visit that event at dog park.”

City manager Ron Foggin had responded by saying “This new event was developed by the City Team and we had plans to put this event on last year but the pandemic prevented that from happening. We are excited to be able to put it on this year. The people that have helped plan this event are from the Kingman City Team and the local Route 66 Association. We have had employees from Tourism, Economic Development, Police, Fire, Public Works and Administration working to put this event together.”

This would lead the community to believe that many members of the City and local Route 66 Association were well aware of the location of the 66 Fest, yet this didn’t appear to be the case. Scott Dunton, owner of Dunton Dream Machines and Mr. Dz’s replied stating “Please count me as skeptical, since you mentioned the team that helped plan this included the local Route 66 association, which is me (President of the Kingman Route 66 Association), Craig Graves, Keith Walker who is a Kingman City councilman. None of these people including myself ever heard of it , until Jack Alexander’s email. I had called Mayor Miles, Gary Kellog and Keith Walker all from the city and at the time no one knew about it.”

The event in November will be following another large event held in nearly the same location along Route 66 named Kingman Street Drags. These will be the 2 largest events of 2021 and will be both held miles away from the Historic Downtown that the City of Kingman has been investing in including a newly installed Permanent Drive Thru Route 66 Shield, Retro Neon Visitors Center sign, and the infamous Arch across Beale Street.

Are you a downtown business?  Did you know about the “66 Fest”? Did a representative from the City reach out to you for your input?  Please let us know by emailing  [email protected] 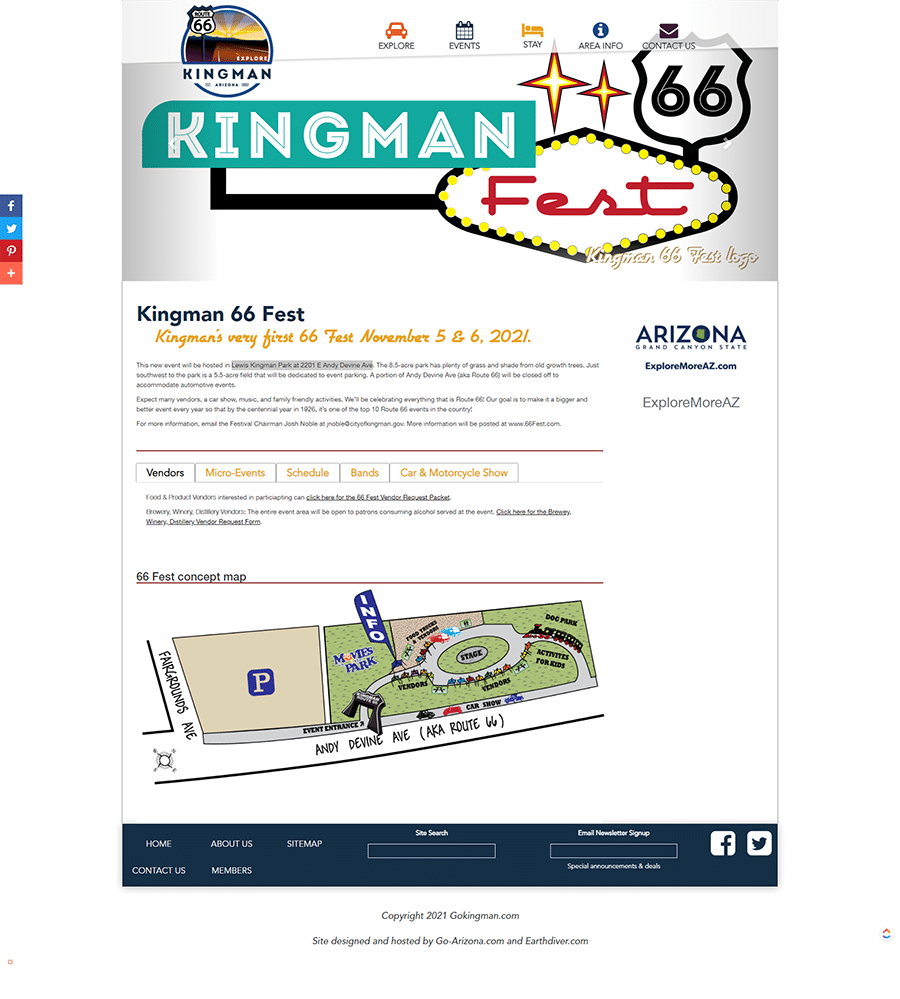 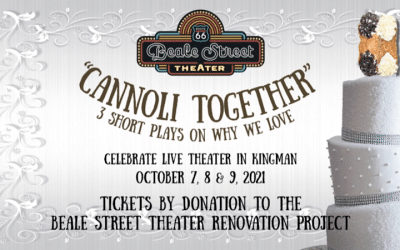 Beale Street Theater is proud to announce their upcoming production “Cannoli Together”, an evening of 3 short plays... 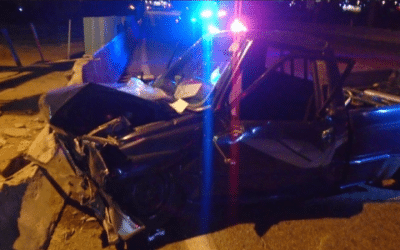 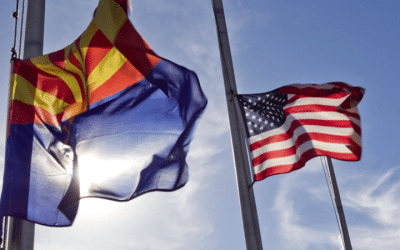