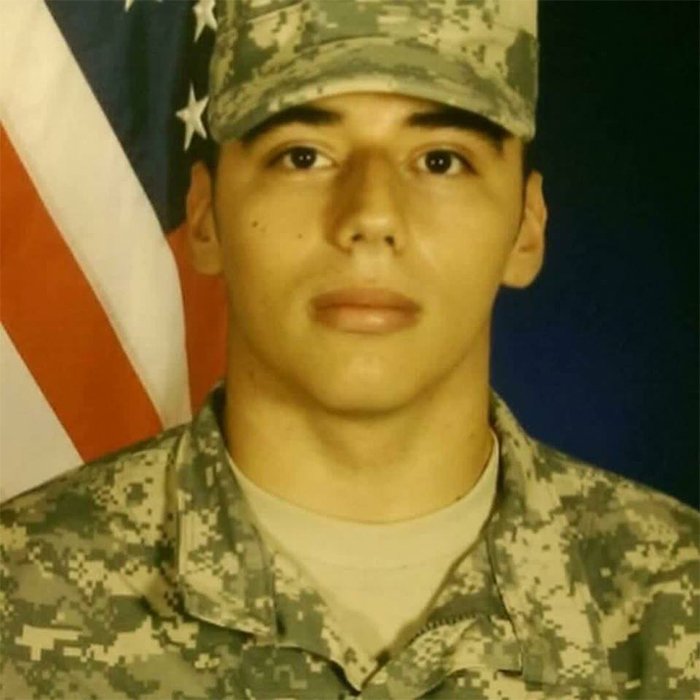 GALLUP, New Mexico (AP) — A local service member from Bullhead City was killed over the weekend in a vehicle crash near the Arizona/New Mexico border.

Authorities have identified the victim as Lyric Young, 22, of Bullhead City.

Young was stationed in Fort Drum, New York and was reportedly traveling back from Arizona on a visit.

New Mexico State Police say Young was reportedly driving at a high rate of speed on Interstate 40 between Gallup and Grants around 10:30 p.m. Saturday.

Young’s vehicle reportedly struck the back of a truck that was pulling a flatbed trailer. He was pronounced dead at the scene.

The driver of the truck was not injured.

Friends took to Young’s social media page to express their condolences after learning of his death.

“So saddened to hear the passing a good friend and soldier Lyric Young.R.I.P brother your in gods hands now,” wrote Brian Cuoto.

“Lyric Young..I’m sitting here staring at my phone trying to think of what to say. I miss you and love you, brother. You always had a smile on your face and something good to say to everyone. Until Valhalla,” wrote Steven LaBarge.

Young was a 2014 graduate of Mohave High School. He was classified as an E-4 Specialist in the Army at the time of his death.

The crash remains under investigation with New Mexico State Police. Alcohol does not seem to be a factor, however, seat belts were not properly used. 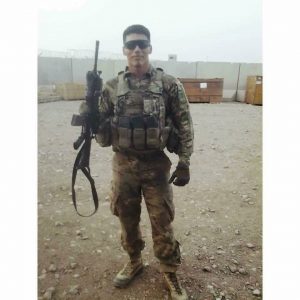