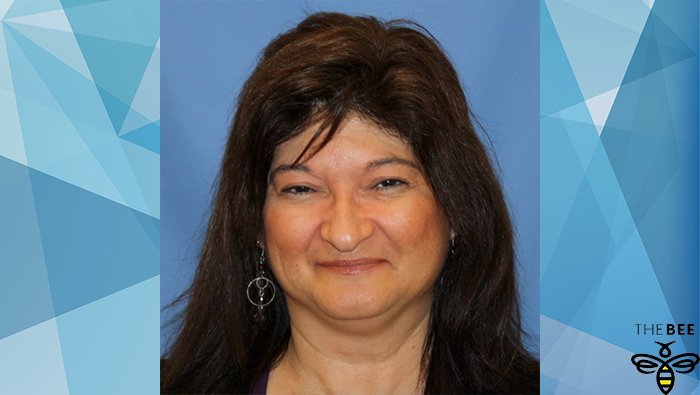 BULLHEAD CITY—A local teacher has been reportedly relieved of her duties as a language arts instructor at Fox Creek Jr High following an allegation she used a racial epithet towards one of her students.

Victoria Kunzmann is alleged to have called one of her students the N-word on August 24.

“This was my son she said this to,” said Catherine Nevels. “My son opened Ms. Kunzmann’s classroom door to see if class was dismissed since his next class was being held there. When he opened the door, Ms. Kunzmann said to my son (expletive) N-word.”

Nevels said at that point her son closed the door and reported the incident to the assistant principal.

“My family’s public exposure of this matter is to make sure that anyone who would display such insensitivity and intolerance should not be allowed to teach anymore,” expressed Nevels. “Anyone who can not control his/her own personal rants of ignorance, would only potentiate an environment for hatred and judgement amongst our children.”

Nevels continued, “These actions are a violation of the moral and professional code of conduct for educators and no child should have to experience this. This is 2018, not 1918. I should not have to explain to my 12-year-old why someone would express such hatred based on his skin color alone. I’m grateful that the school handled things quickly, but I don’t want her to be able to go to another school and act this way to another student.”

According to the Bullhead City Elementary School District, Kunzmann is no longer employed with the district and because the investigation is a personnel matter no additional information can be released publicly.

Kunzmann was employed with the BCESD from July 2013 up until now. The school district handles all resignations, terminations and retirements during school board meetings. The next board meeting will be held on September 20.