Local Woman Lands In County Jail Twice In One Week 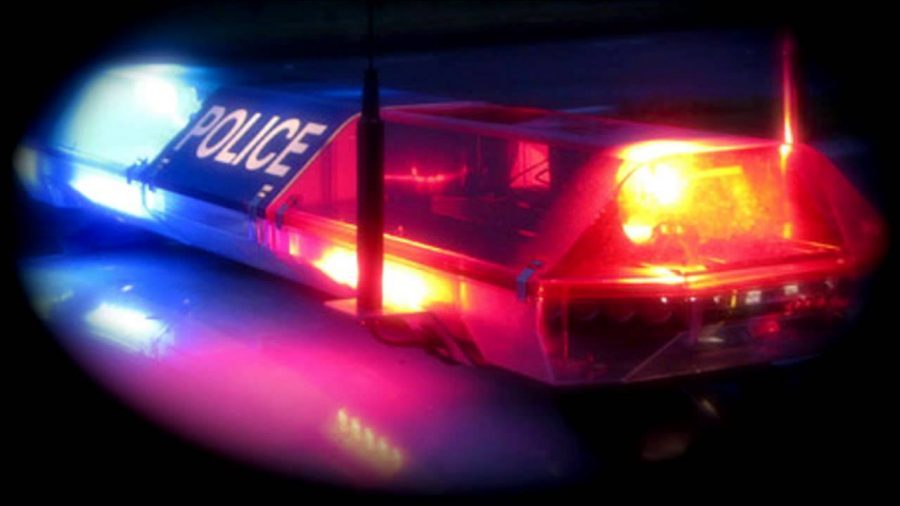 BULLHEAD CITY— A Bullhead City woman was arrested twice in one week on multiple charges stemming from a reported altercation with two other people.

Cassey Renee Van Clief, 26, is facing charges of disorderly conduct-fighting, two counts of domestic violence, assault—touched to injure; domestic violence and assault — intent/reckless/injure from a reported arrest on August 19. Police responded to the 1900 block of Olivier after it was reported Van Clief allegedly hitting and slapping two female victims during an argument.

She was taken to the Mohave County jail in Kingman.

On August 26, police responded to the 1600 block of Highway 95 for a reported domestic disturbance.

At that time, someone reported hearing screaming, yelling and objects being thrown from inside a trailer. Police made contact with Jason Wendell Van Clief, 39, and Cassey Van Clief.

Both were arrested and taken to the Mohave County jail.

According to an inmate online records search Jason Van Clief was not in custody.

No additional details were available. 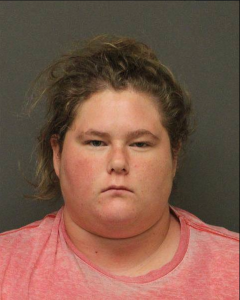 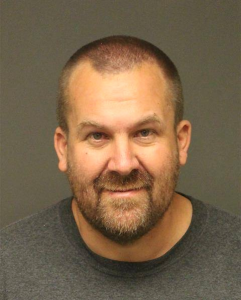