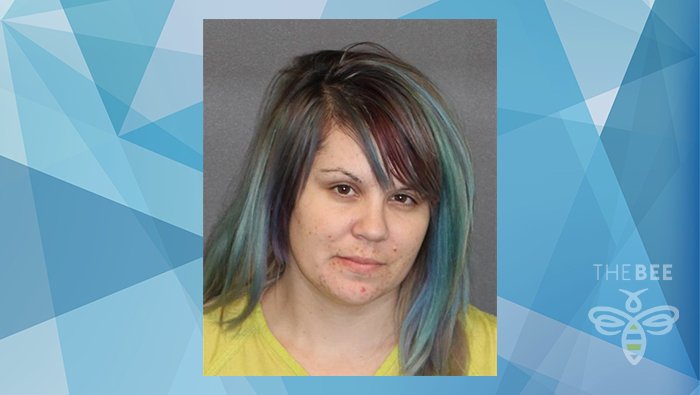 KINGMAN, Ariz. (AP) — A former medical billing assistant accused of leading an opioid trafficking ring in Mohave County has been sentenced to two and a half years in prison.

The Arizona Attorney General’s Office said in a statement Thursday that Amanda Lee Doyle was sentenced after pleading guilty in May to charges that included attempting to obtain a narcotic drug by fraud and attempted computer tampering.

Authorities accuse her of creating profiles for fictitious patients in a medical records database and forging prescriptions for them. Afterward, she gave the prescriptions to others in the trafficking ring to fill, and then bought the pills or split them with the other person.

The Arizona attorney general, Mohave County sheriff, and Bullhead and Kingman police collaborated on the investigation.

← Prev: Arizona Restarts Talks On Drought Plan For Colorado River Next: Police Want You To Have A Safe--And Legal--Holiday →