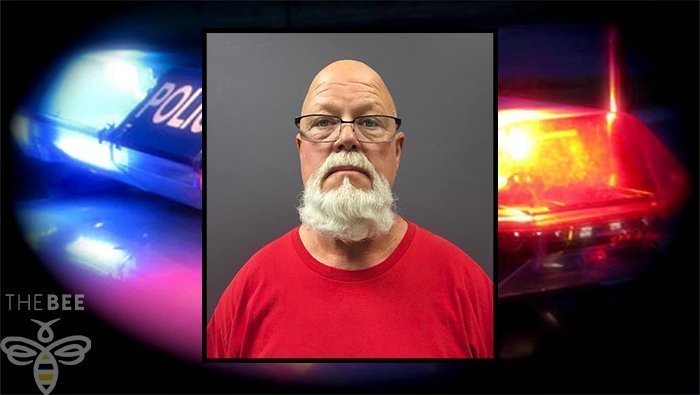 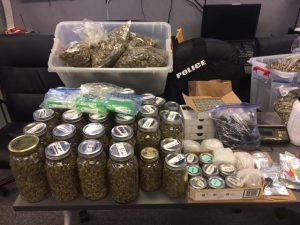 ← Prev: Active Shooter Training Scheduled For Wednesday Next: LHC Mayor Gets Event Named In His Honor →