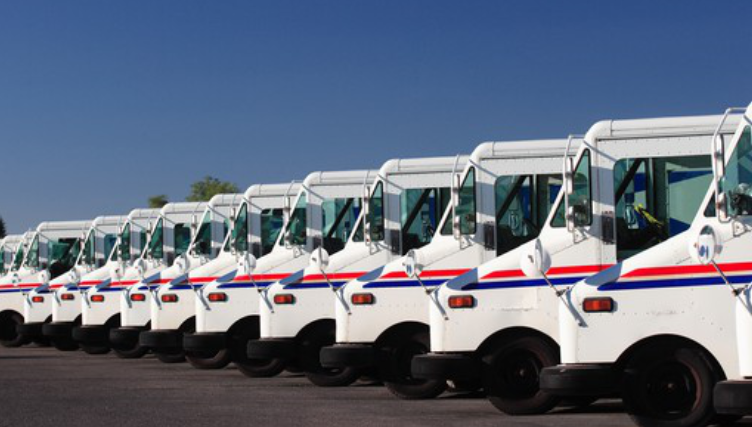 Bush, who served as the nations 41st President, died over the weekend at the age of 94 in Texas. Former First Lady Barbara Bush died in February.

The postal service says other deliveries will still continue as they prepare for the holiday season.