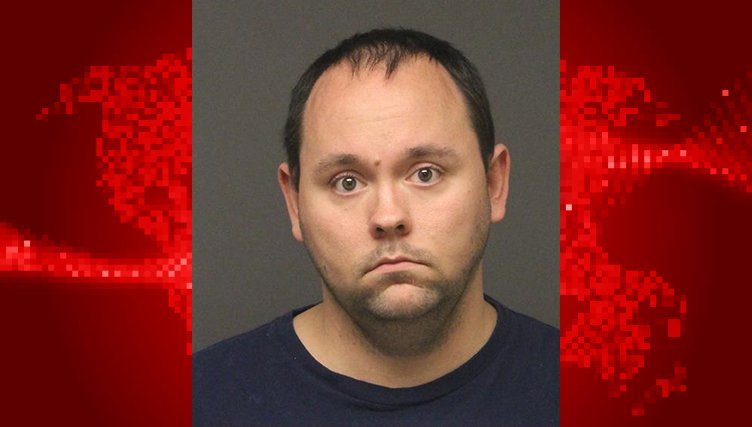 BULLHEAD CITY–A local man is facing child abuse charges after police were alerted by a daycare that a child in their care had marks that indicated possible abuse.

Joshua Aaron Thomas McKnight, 28, is alleged to have struck the boy in the face after becoming angry at his son.

Police spokeswoman Emily Fromelt said detectives arrested McKnight after an investigation began on Dec. 3 when a child care facility reported that a four-year-old in their care had possibly been abused after showing up with a red mark on his face. The mark also had blue and purple bruising in the shape of a hand.

During their investigation, detectives learned the assault occurred on Nov. 30 when McKnight allegedly slapped his four-year-old son across his face after becoming angry that he wouldn’t keep quiet. McKnight said he had given his son several spankings before slapping him.

He was taken to the Mohave County jail where he is currently being held on a $2,500 bond. Department of Child Services were notified.