Man Alleged To Have Given Minor Drugs; Sexually Assaulted Her 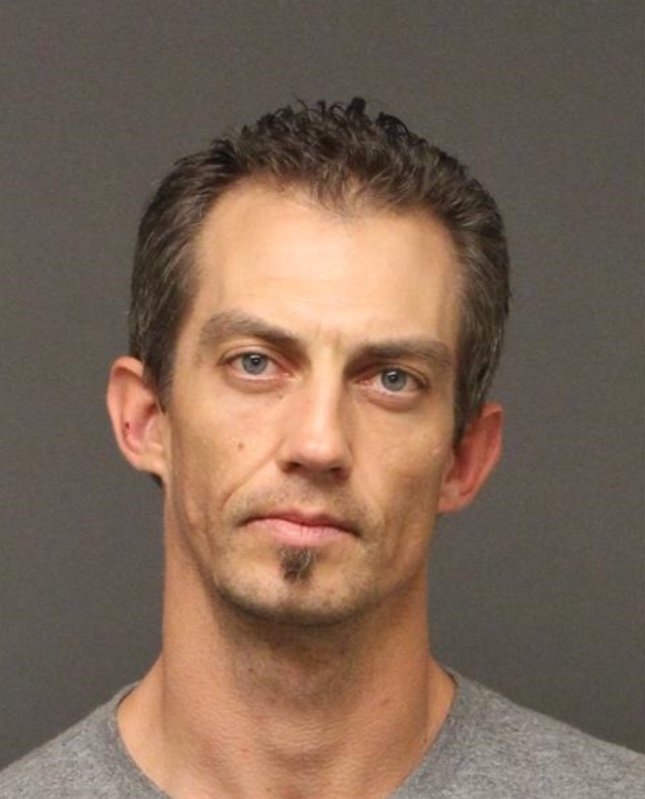 TOPOCK—A Topock man was arrested Monday after an investigation into a report of alleged drug and sexual assault on a minor was investigated by the Mohave County Sheriff’s office.

Mortensen said when questioned, Lauver reportedly admitted to knowing the victim’s age—under the age of 16—and having sexual intercourse with her.

He is being held at the Mohave County jail in Kingman.