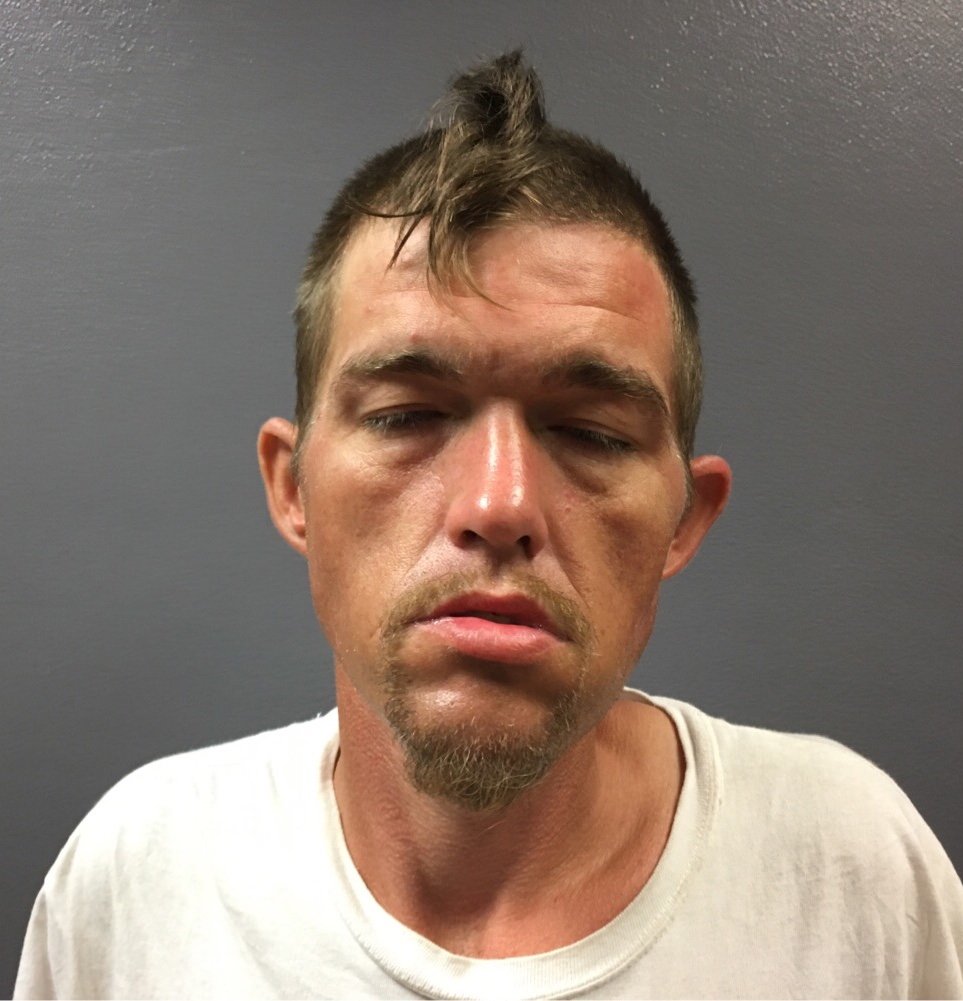 BULLHEAD CITY — A local man was arrested by authorities after allegedly threatening to “body slam” and “shoot” a waitress.

Bullhead City Police spokeswoman Emily Fromelt said officers were called Thursday about 7 p.m. to a restaurant in the 400 block of Long Avenue for a disturbance.

Employees reported a male suspect was hanging outside on the patio area. When a waitress started talking to him, he reportedly screamed and threatened he would “body slam” and shoot her. When she went back inside for help, the suspect allegedly kicked open the door to the office, ransacked the room and broke into the safe.

The suspect—later identified as Head—reportedly went into the kitchen area and got into a confrontation and struggle with the cook. Head then reportedly tried to slash the cook with a knife.

No injuries were reported at the scene.

A brief foot pursuit ensued when police arrived on scene, said Fromelt. He was taken into custody at Highway 95 and Second Street.

Head, who was a transient, reportedly had a baggie of heroin in his possession when he was arrested.

Fromelt said Head allegedly left a bag in the restaurant which contained more heroin, about 14.9 grams (sales quantity) of methamphetamine and some drug paraphernalia.

Head was taken to the Mohave County jail in Kingman.