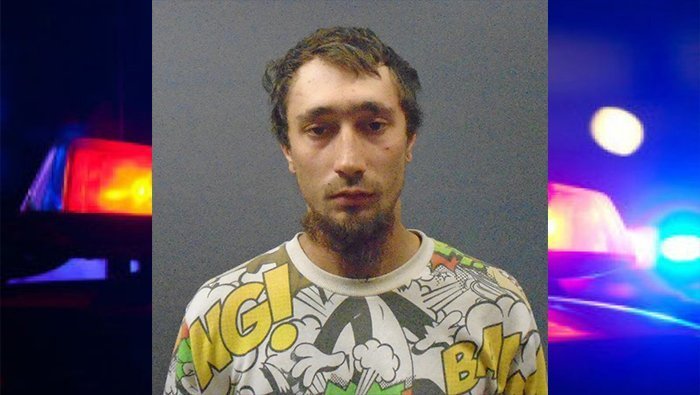 Police spokeswoman Emily Fromelt said on Nov. 5 officers were called to Western Arizona Regional Medical Center for a baby who was being flown out to a Las Vegas hospital for further treatment on a brain injury.

After further investigation, detectives learned that on Nov. 3, Milne was frustrated because his daughter would not stop crying. He allegedly threw her onto a hard chair with force.

Milne was arrested for child abuse and taken to the Mohave County jail in Kingman.