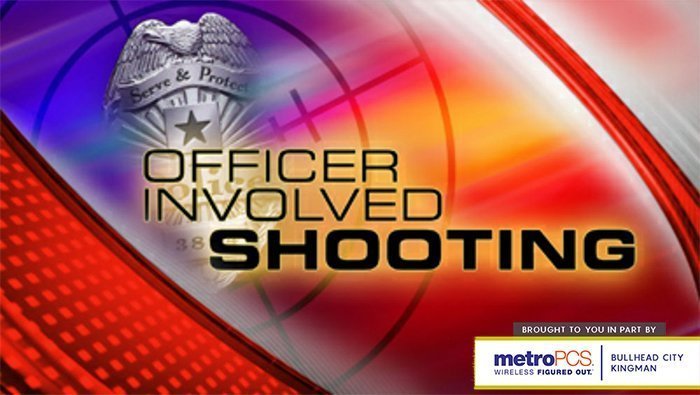 The Lake Havasu Police said in a press release that officers were dispatched to the area of Rainbow Lane and North Rainbow Avenue for an open 9-1-1 call where a male and a female reportedly could be heard screaming.

Officers arrived in the area within minutes and attempted to contact one of the involved subjects in the 2600 block of Rainbow Lane.

During the contact, three Lake Havasu City Police Officer’s discharged their weapons at the male subject who suffered fatal injuries.

It was not released as to why the male was shot or if the he had brandished a weapon.

The three officers involved have been be placed on administrative leave, which is standard procedure in an officer involved shooting.

No officers were injured during the incident.

The Kingman Police Department will be conducting the investigation and will release further information as it becomes available.

The Formula 1 Powerboat Championship series is returning to beautiful Lake Havasu City, Arizona on October 14-17 to...