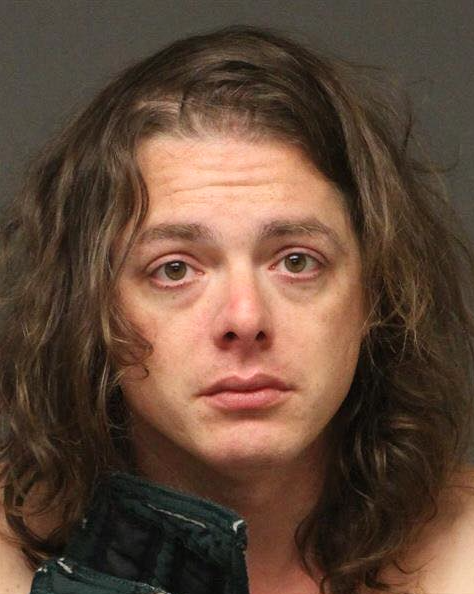 Sheriff spokeswoman Anita Mortensen said on July 24, detectives were contacted by a party who stated that the child told them of having been inappropriately touched by Moran. (Moran is a roommate of the child’s parents.) The reporting party also advised that when they told the child’s parents, the parents confronted Moran and Moran allegedly “broke down” and admitted to the inappropriate touching.

When questioned by detectives about the allegations, Moran reportedly confessed to molesting and touching the child on several different occasions.

Moran was taken to the Mohave County jail in Kingman.

Court documents show he is facing an additional three counts of dangerous crimes against children. He is currently being held on a $100,000 bond.