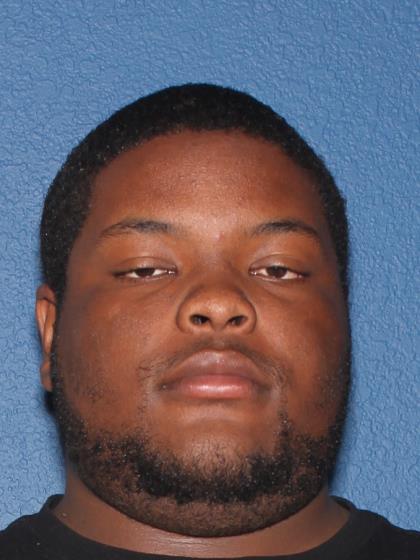 BULLHEAD CITY, Ariz.  – May 8, 2019 – Keishawnn Dion Marsh, 22, is facing felony charges of fraudulent schemes, theft and tampering with evidence after he filed a false police report when he spray painted racist graffiti on his own boat.

In March, Keishawnn Marsh reported that someone had spray painted racial slurs and profanities on his boat, which was parked on Country Club Cove. Police spoke to neighbors looking for potential witnesses or evidence and continued their investigation.

Several days later, police received information that possible evidence was located in a nearby trashcan. In a bag were spray cans, graffiti remover and mail belonging to Marsh.

After interviewing Marsh, he ultimately told officers that he had committed criminal damage to his own boat in order to get a new paint job and filed false insurance claims for several thousand dollars.

The case was submitted to the Mohave County Attorney’s Office for review. Felony charges of fraudulent schemes, theft and tampering with evidence were filed against Marsh.