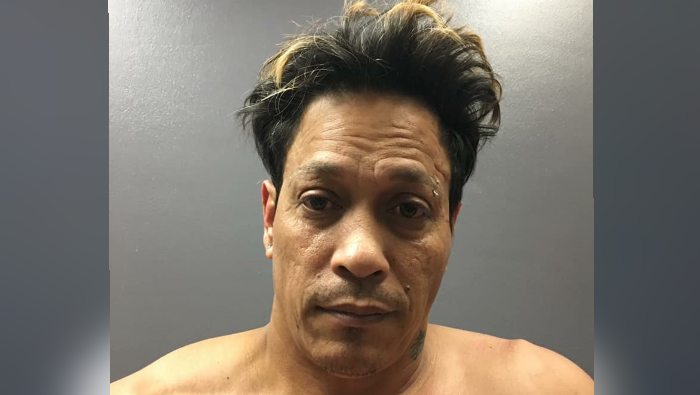 Bullhead City Police spokeswoman Emily Fromelt said officers were dispatched around 10:30 p.m. Sunday, Dec. 16 to the 2800 block of Colibri Court after it was reported that Ramos reportedly pointed two knives at his girlfriend threatening to kill her, along with destroying items inside the apartment during his rage.

Ramos then reportedly started punching his girlfriend as she was holding their 4-month-old infant son, striking the baby on the top of his head. A neighbor entered the apartment, pointed a gun at Ramos as he was assaulting his girlfriend and ordered him to leave, said Fromelt.

Both victims were transported to Western Arizona Regional Medical Center for treatment.

Ramos initially fled the scene, but was later apprehended by police. He was taken to the Mohave County jail in Kingman.