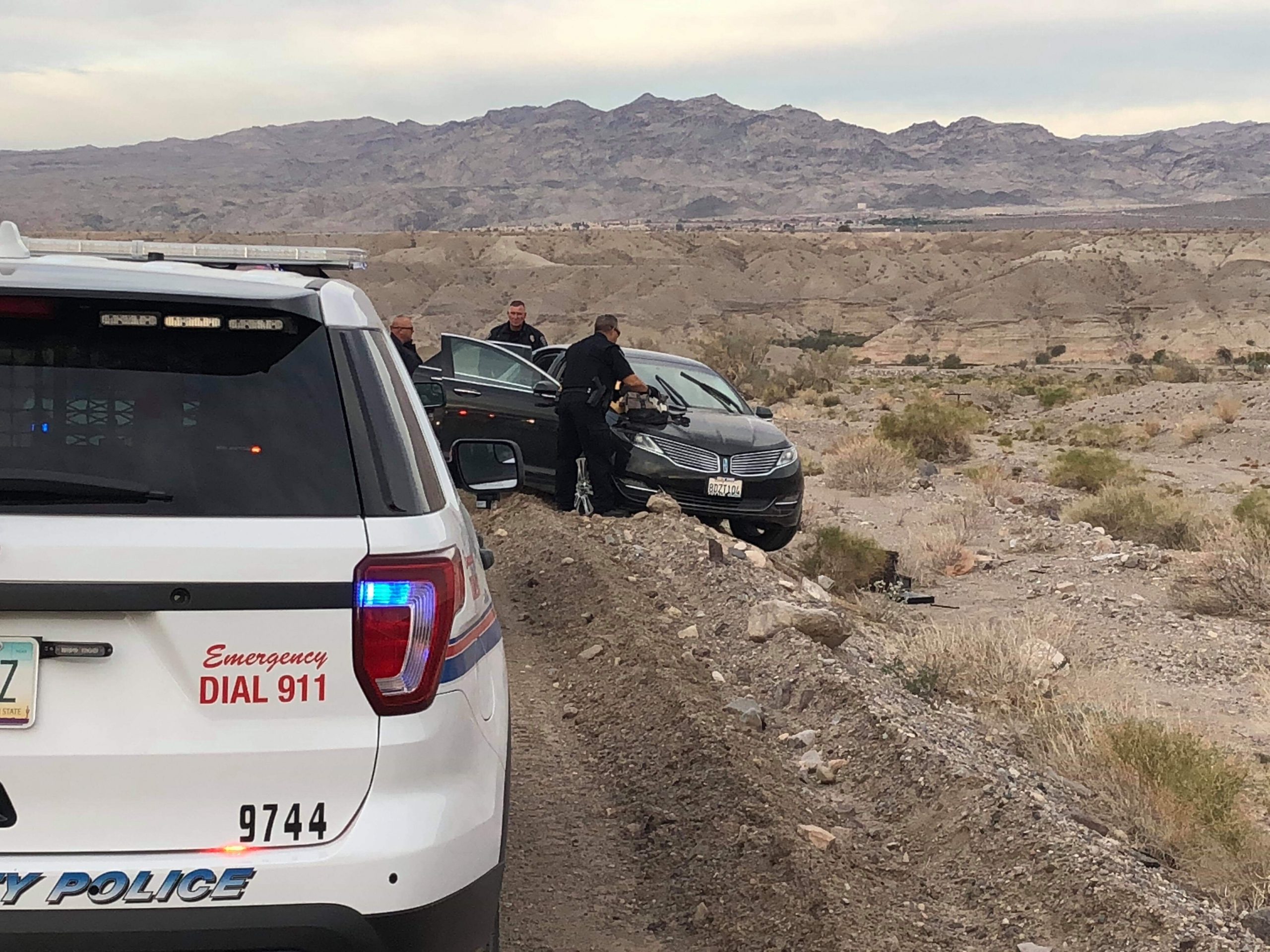 Police search a vehicle following a crash that led to a brief foot pursuit with a suspect. JEFF ARGANDA/The Bee

On Wednesday, said Fromelt, police were dispatched to a car accident on Pass Canyon Road and learned the vehicle involved was the victim’s stolen car.

Duvall, who was identified as the alleged driver/suspect, resisted arrest and physically struggled with the officer, causing the officer to fall, said Fromelt.

“He continued to try to escape by running away even after a taser was deployed,” she said.

Duvall was detained following the short foot pursuit and taken to the Mohave County jail in Kingman.

In addition to his charges above, Duvall was also arrested on a felony warrant for burglary and a misdemeanor warrant for shoplifting. 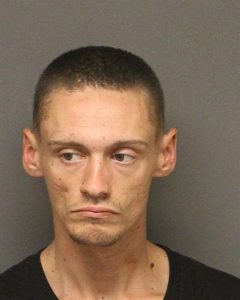