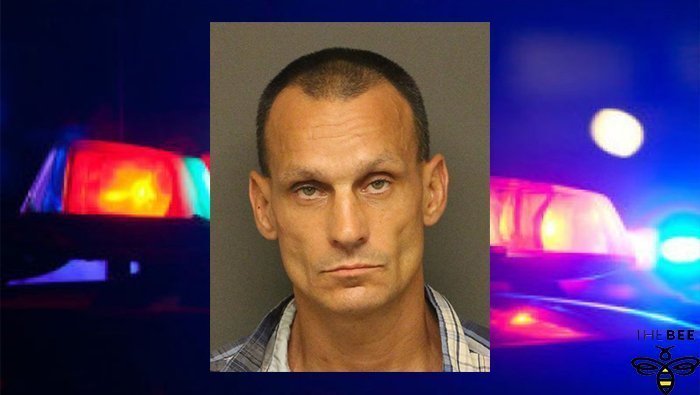 BULLHEAD CITY–A Bullhead City man allegedly attempted to cash a forged check Thursday, but the quick actions of a teller landed him behind bars instead.

Bullhead City Police spokeswoman Emily Fromelt said officers were called to the Wells Fargo Bank in the 1700 block of Lakeside Drive around 1 p.m. Thursday in reference to a reported forgery attempt.

Fromelt said the suspect, identified as Proulx, was reportedly attempting to pass a forged check on an account of a deceased person.

The bank reported to police that Travers had reportedly successfully cashed a check on August 21 in the amount of $800. However, when he attempted to cash two additional check in the amount of $3,500 and $500, the bank did not cash them and alerted police.

Proulx was arrested at the bank on Thursday and he taken to the Mohave County jail in Kingman.

← Prev: Discarded Cigarette's The Cause Of Two Brush Fires In Mohave Valley Next: Fugitive Friday 8/24/18 →