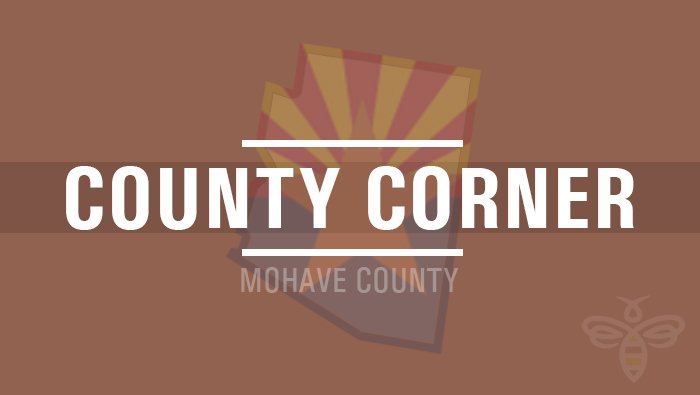 This legislative season my goal was to move a Veterans’ bill that would enable disabled Veterans an exemption on their property taxes. Because the bill we wrote has to do with changing our tax structure you and I have a say in whether or not it gets enacted into law. The bill that we wrote is a constitutional amendment, thus it would have needed the vote of the people to get passed in 2020.

Representative Biasiucci helped us by sponsoring our bill HB 2551 & HCR2023. The bill would ultimately help over 85,000 Arizona Veterans save money on their tax bills.

History of Arizona Veterans exemptions: Back in 1990 the state of Arizona had a Veterans Exemption, but disabled veterans were removed from Arizona’s Exemption programs due to the courts declaring the Arizona Constitution provisions to be in conflict with the fourteenth amendment of the US Constitution. The courts further stated that the legislature had the power to restore the benefits to the Veterans by enactment of an amendment. It has not been amended after all these years.

Over 90% of the States in the Union provide a Veteran’s property benefit, UNFORTUNATELY Arizona is not one of them.

Due to the fact that costs are always an issue with any bill, we wrote the bill to cost very little money, less than $2million for the entire state. This is very affordable considering most bills cost over $10million and get passed.

Representative Biasiucci, Assessor Wehrle and I communicated and met with Veterans’ around the state to garner support for our bill. The legislature eventually got our bill on the Ways & Means committee just to get it booted off days before the committee meeting (we don’t know why). Representative Cobb indicated she would help by putting the bill on her Appropriations committee, but due to the rules in the house our bill needed to get an approval from “Leadership” to be allowed onto her committee. “Leadership” would not allow it go forward. It is very disheartening to accept failure of this bill so badly needed in our state.

I have attempted to meet with “Leadership”; Rusty Bowers, District 25 but he has not yet responded to my request. I am hoping I still can meet with Speaker Bowers to ask WHY this inexpensive, Veteran supporting bill keeps getting kicked down the road. I plan on trying again next year but thought it best to not keep doing the same thing and expecting a different result, thus asking Speaker Bowers why it constantly fails would be my first step for finding a solution for next year’s legislative season.

I am sorry to all the fabulous Veterans out there that we did not succeed, yet again.

I am not one to give up a fight though, so look for me next year. Wish us luck.

Our next County Corner is scheduled to be written by Sheriff Schuster.