Mesa, AZ – Paul Peterson and Lynwood Jennet have been arrested in connection with over 29 adoptions that took place through Assessor Peterson’s Adoption Law Office in Mesa, Arizona.  Lynwood, a Marshall Island native is being accused of facilitating the trafficking of young women to Arizona in hopes to impregnate and eventually sell the women’s newborns.  The adoptions averaged $35,000 per child and crossed state lines to Utah and Arkansas.  This triggered Homeland Security and other State Attorney Generals to take part in the investigation.  Here are the current released points of investigation:

The women were flow from Marshall Islands to Arizona 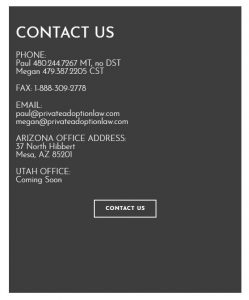 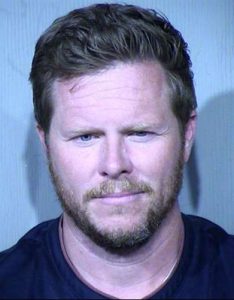 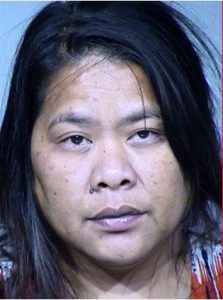