BIO: Colonel Martha McSally is a veteran of the United States Air Force and was the first female fighter pilot to fly in combat and command a fighter squadron. Now, she’s deployed to DC, serving Southern Arizona in Congress. Congresswoman Martha McSally represents Arizona’s Second Congressional District in the United States House of Representatives. She serves on the Armed Services and Homeland Security Committees and also chairs the Border and Maritime Security Subcommittee, the first Arizonan and the first freshman legislator ever given this leadership role. Martha is running for the United States Senate to fight the fights that must be won on national security, economic security and border security. She’s on a mission to get results for all Arizonans, supporting our troops, protecting Arizona jobs and securing our border. Martha will deliver for Arizonans in the Senate, just like she did in Congress and on the battlefield. 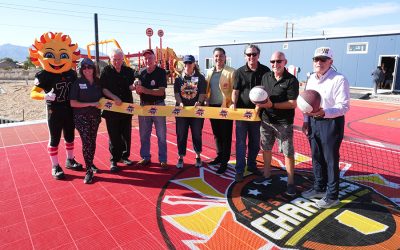 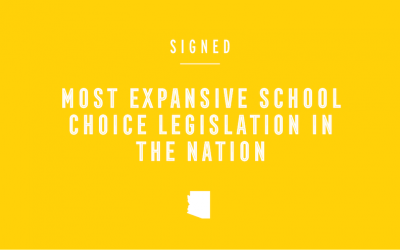