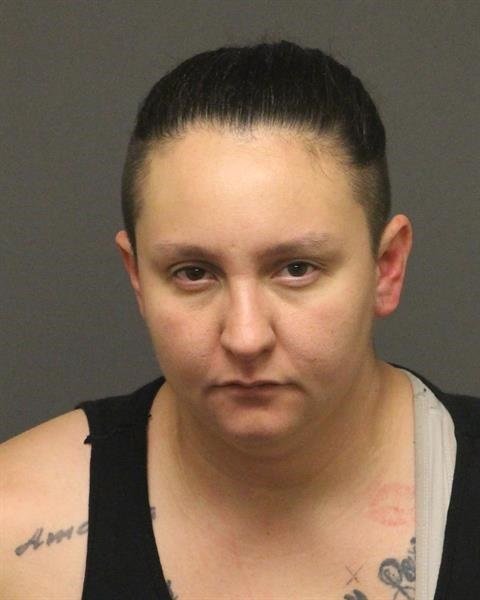 Brianna Michelle Bushey, 29, is facing a felony theft charge in connection to the case.

Bullhead City Police spokeswoman Emily Fromelt said the investigation began when officers responded to the Bullhead Parkway Maverick and spoke to the district manager regarding an employee theft.

The manager told police Bushey was reportedly caught on surveillance pulling lottery tickets from the display case and putting them in her pants.

She is currently being held on a $3,000 bond at the Mohave County jail in Kingman.