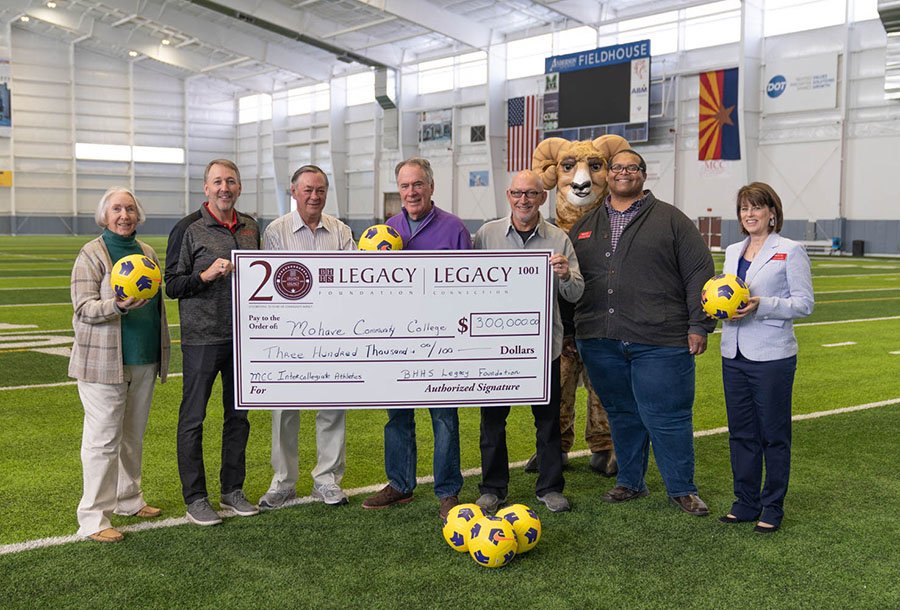 The National Junior College Athletic Association, NJCAA, informed college President Dr. Stacy Klippenstein that MCC has been approved to join the association. The college plans to form teams and compete in the Division 1 soccer season beginning in the fall of 2023. 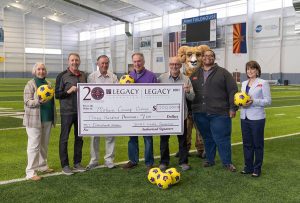 “This is a very monumental day,” said Dr. Klippenstein. “Men’s and women’s soccer at collegiate level will open new the doors to higher education benefitting students and the region, plus it will greatly add to the overall college experience at MCC.” 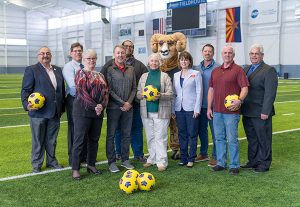 The men’s and women’s teams will be based out of the college’s Bullhead City campus, near the Anderson Auto Group Fieldhouse which will be home field for the MCC Bighorns Soccer teams.

“What an amazing opportunity for all of the kids of Mohave county, these are very exciting times and we are extremely proud to be the future home of Bighorn Soccer. Go Bighorns!” said Fieldhouse General Manager Ed Catalfamo who will be one of the founding members of the MCC Bighorns Booster Club.

The City of Bullhead City has also offered its facilities at Rotary Park as a backup to the fieldhouse. City Manager Toby Cotter is among many in the region supporting the college effort to start college soccer teams.

“Next level, that’s what I call it, next level,” Bullhead City Manager Toby Cotter said after hearing the NJCAA approved the college membership application. “Bullhead City has built a culture of sports and sports tourism. Collegiate athletics takes us to the next level. The city will work hand in hand with the college providing facilities when needed and support for tournament fundraisers so that the program can be extremely successful.”

The college plans to recruit players first from throughout Mohave County so local student-athletes can benefit from both the educational and athletic experience. The college also plans to host matches and tournaments throughout the region to help boost support for the teams and raise funds for the program.

Those interested in becoming Bighorn Booster Club members should contact MCC Dean of Student and Community Engagement Carolyn Hamblin at CHamblin@mohave.edu or Mehdi Azarmi at Mehdi@FairwayConstructors.com. 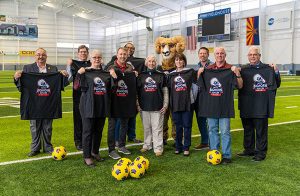