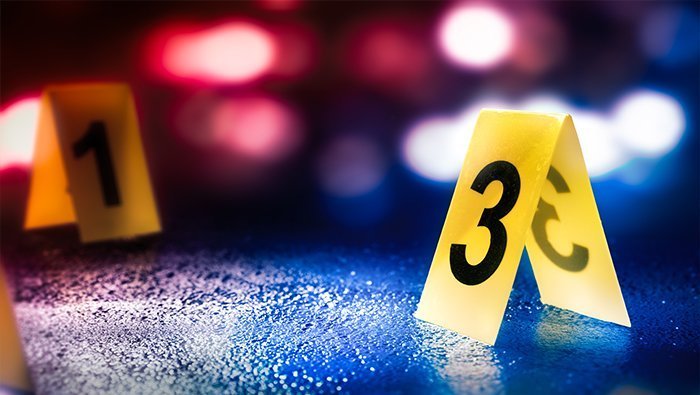 KINGMAN–Authorities have released the name of the person reportedly responsible for shooting a Kingman woman last week in Golden Valley.

The person has been identified as Gerald Richardson, 57, of Golden Valley.

Richardson allegedly shot through the front door of his mobile home in the 1100 block of Concho Drive in Golden Valley and struck Jessica Mae Orozco, 31, of Kingman. Orozco was taken to Kingman Regional Medical Center where she later died from her injuries.

Mohave County Sheriff’s Office spokeswoman Anita Mortensen said deputies were dispatched to the Concho Drive home in reference to a weapons offense shortly before midnight on Oct. 27. Further investigation discovered Orozco reportedly arrived at the residence with two children, one of whom lived at the residence, and attempted to enter the residence through the front door. Richardson, who was sleeping, was not expecting anyone and believed an intruder was entering his residence. He fired a single shot from a handgun at the door, striking Orozco.

There were reportedly two children outside the residence when the shot was fired, but were not injured, said Mortensen.

The case has been forwarded to the Mohave County Attorney’s Office pending criminal charges against Richardson. Mohave County Sheriff’s Office continues their investigation.

Orozco was working as a Range Specialist with the Natural Resources Department at the Hualapai Tribe in Peach Springs, Arizona prior to her death. She had a Master’s degree in Botany and spent her time speaking at federal management meetings all over the nation.