Mohave County Sheriff’s Office Deputies arrested Matthew Luke Bercia-Flores, 29 of Lake Havasu City, for felony Sex Offender Registration Violation. On Tuesday (11/26) at approximately 8:50 AM, deputies responded to a residence in the 3000 block of E. Ted Ln. for an unrelated call for service. Deputies observed a male subject, who they knew to be Bercia-Flores, and also knew him to be a level 3 registered sex offender. A records check revealed Bercia-Flores’s license had a different residential address and made contact with the property owner, who advised Bercia- Flores had been kicked out approximately 2 months prior. Bercia-Flores never contacted the Sheriff’s Office to register his new address. Matthew Luke Bercia- Flores was arrested and booked into Mohave County Adult Detention Facility without incident. 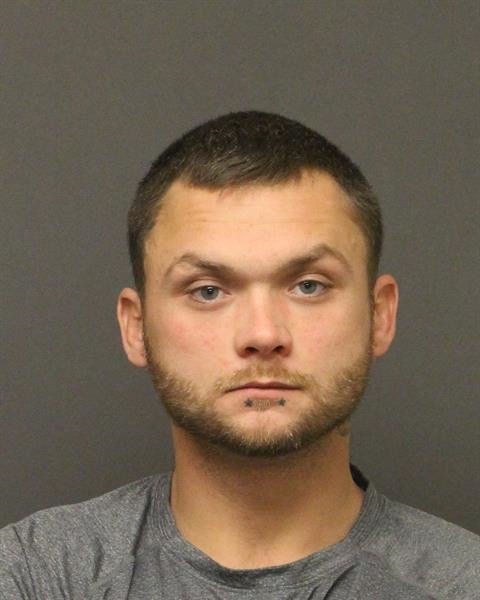 Mohave County Sheriff’s Office Deputies arrested Lauro Maldonado-Nieves, 35 of Fort Mohave, for two counts Aggravated DUI and one count Criminal Damage, all felonies. On Friday (11/29) at approximately 6:55 PM, deputies responded to a residence in the 4800 block of Calle Del Media for a non-injury collision. The reporting party advised he heard a crash and went outside to find a white pick-up truck in his front yard and a male subject standing outside the vehicle. The victim advised that the male subject offered to pay him cash for the damages and then attempted to get into the truck and leave the scene. The victim then stepped behind the vehicle to take a picture of the truck’s license plate and stop the vehicle form leaving. When deputies made contact with the male subject, identified as Maldonado-Nieves, they could smell the odor of an intoxicating substance coming from his person. Maldonado-Nieves would not answer the deputy’s questions and refused to conduct Field Sobriety Tests on scene. Maldonado-Nieves was detained and taken to a nearby hospital, where a search warrant for a blood sample was completed. A records check revealed a suspended driver’s license. Lauro Maldonado-Nieves was arrested and booked into Mohave County Adult Detention Facility without incident. Future charges may be filed pending the Blood Alcohol Content results of the blood sample. 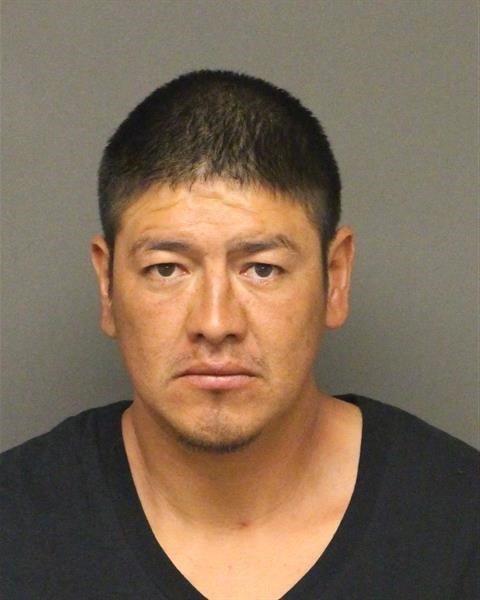 On Friday (11/29) at approximately 11:15 PM, deputies responded to the 3800 block of Mormon Flat Road in regards to a single vehicle roll over. While responding, deputies learned that the reporting party located the vehicle belonging to his mother and step-father overturned on the road. The male subject, identified as Steven Lucero, 66 of Golden Valley, was found along the side of the road near the vehicle and was found to be injured. The reporting party advised that he was unable to locate his mother, identified as Brenda Inks- Lucero, 67 of Golden Valley. Deputies arrived on scene along with fire personnel where they were able to locate the female subject. Both subjects had been ejected from the vehicle and Brenda Lucero was declared deceased on scene. The male subject was transported to KRMC and later to Sunrise Medical Center in Las Vegas as he sustained multiple broken bones and internal injuries. Speed and alcohol are suspected as being factors in this incident. This investigation is ongoing.

Mohave County Sheriff’s Office Deputies arrested Renfro Babe Cook, 26 of Supai, for felony Aggravated DUI and two active arrest warrants. On Saturday (11/30) at approximately 1 AM, deputies observed a silver truck travelling south on Stockton Hill Rd. and observed the truck was travelling at approximately 47 MPH in a posted 35 MPH zone. A traffic stop was conducted and deputies made contact with the driver, identified as Cook. Deputies could smell the odor of an intoxicating substance coming from the vehicle and Cook failed to provide the vehicle’s documents. Cook admitted to drinking alcohol and a records check revealed a suspended driver’s license and the active warrants. Field Sobriety Tests were conducted and a positive indication of impairment was observed by the deputy. A breath test was conducted which revealed a Blood Alcohol Content of .202%. Renfro Babe Cook was arrested and booked into Mohave County Adult Detention Facility without incident. 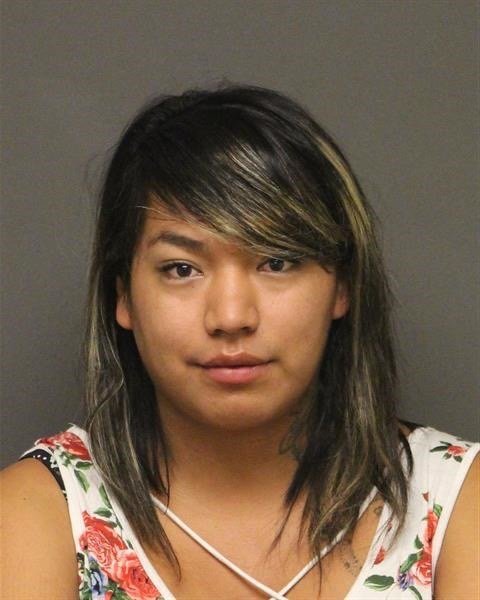