Mohave County Sheriff’s Office Deputies arrested Dimitri Jacob Wise, 18 of Kingman, for 1st Degree Criminal Trespassing, 3rd Degree Burglary, Theft of Means of Transportation, all felonies, misdemeanor Criminal Damage, and an active arrest warrant. On November 24 at approximately 11:45 AM, deputies responded to a residence in the 2100 block of Devlin Ave. in reference to an attempted burglary. Deputies arrived on scene and made contact with the homeowner, who showed deputies video footage of a male subject entering the property and attempting to steal a quad from within his fenced property. The homeowner was alerted to the disturbance when he heard his dog barking and observed the quad, which had previously been parked in the backyard, was now outside his vehicle gate and the male subject was walking away from the property towards Van Nuys Ave. The male subject was seen on video wearing a red flannel shirt, shorts, and black shoes. During contact with the homeowner, a male subject was observed down the street matching the suspects clothing description. Deputies contacted the male subject and he was identified as Wise and he was detained. When showed a photo from the surveillance cameras, Wise confirmed it was him in the images. Dimitri Jacob Wise was arrested and booked into Mohave County Adult Detention Facility without incident. 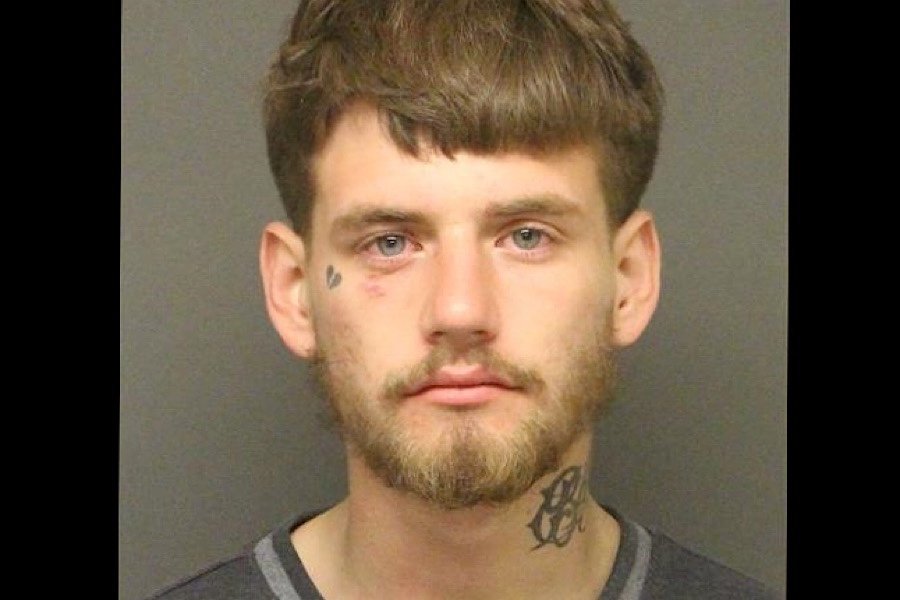 Mohave County Sheriff’s Office Deputies arrested Jessica Gabriel Valenzuela, 22 of Golden Valley, for 4 counts Aggravated DUI and one count Criminal Damage, all felonies. On November 25 at approximately 5:45 PM, deputies were patrolling in the area of N. Castlerock Rd. and Gordon Dr. when they heard screeching tires. The deputy looked towards to intersection of Castlerock Rd. and Mallard Dr. and observed a black sedan attempting to turn onto Mallard Dr., when it lost control and collided with the fencing on the corner property. As deputies approached the collision, a male subject exited the passenger side door and fled the scene on foot. Deputies approached the vehicle, which was trying to drive away from the scene, however the tires had become tangled in the wire fence cables. The deputy observed a female subject in the driver’s seat who was attempting to exit the vehicle, but a pole was blocking the driver’s side door from opening. Deputies called for medical personnel to evaluate the female, who insisted she was fine and needed to leave. Deputies identified the woman as Valenzuela, who was talking very fast and needed several attempts to give the deputy her date of birth. Deputies asked if she had been drinking, to which she advised she had been drinking for several hours. Valenzuela refused to conduct Field Sobriety Tests and was detained. A records check revealed a suspended driver’s license. A breath test was conducted, which resulted in a Blood Alcohol Content of .168%. Jessica Gabriel Valenzuela was arrested and booked into Mohave County Adult Detention Facility without incident. 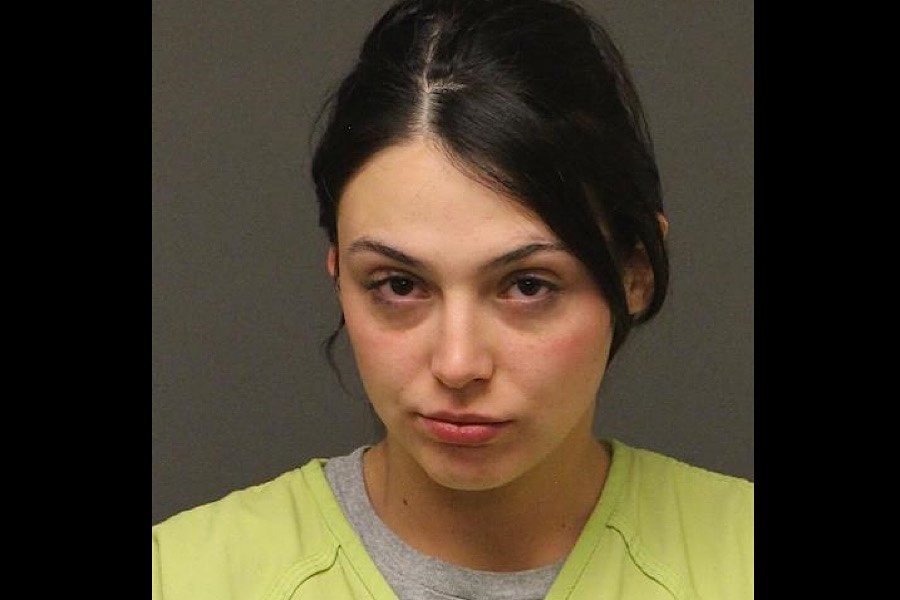