Meth, heroin, marijuana and a gun 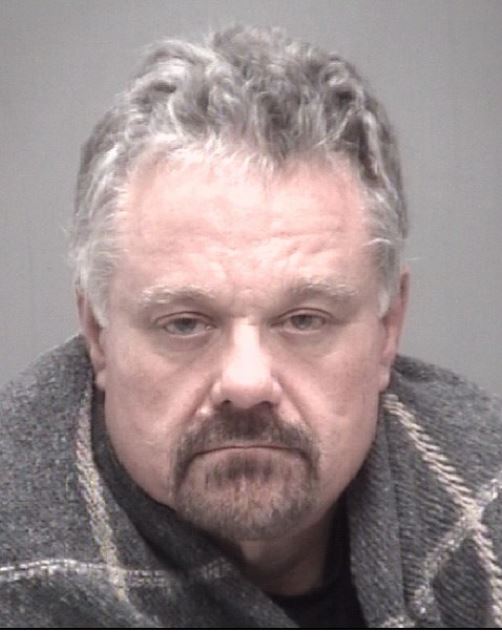 Over the past two months, detectives from the Lake Havasu City Police Department’s Special Investigations Unit, which is part of the Mohave Area General Narcotics Enforcement Team (MAGNET), have been conducting an investigation into a subject selling methamphetamine at a residence in the 1100 block of Rolling Hills Drive in Lake Havasu City.

On March 21, 2019, at approximately 10:20 p.m. the Lake Havasu City Police Department’s SWAT team, with the assistance of the Street Crimes Unit and the Special Investigations Unit, served a search warrant at a residence in the 1100 block of Rolling Hills Drive. During the search, usable amounts of methamphetamine, heroin, and marijuana were located, along with items of drug paraphernalia and a firearm.

During his initial appearance, Kuerner was held on a $35,000 cash only bond and transferred to the custody of the Mohave County Sheriff’s Office.