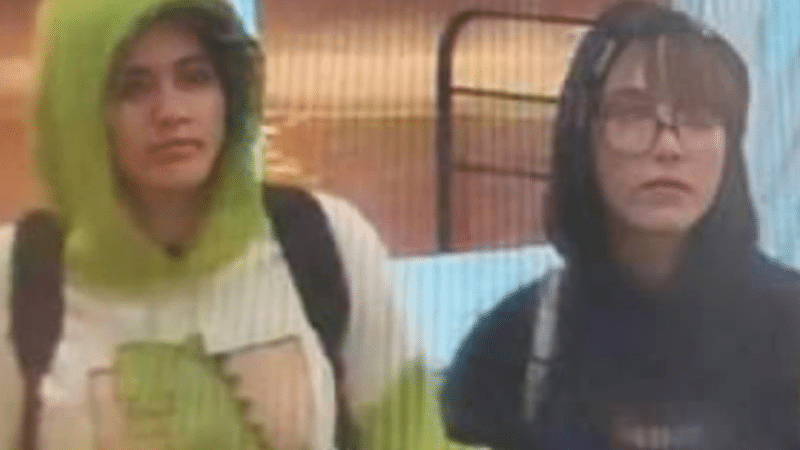 The girls could be anywhere around the Fort Mohave area, to include Mohave Valley, Bullhead City, and Laughlin. Both girls have backpacks with them so the clothing worn in the attached photo may not be what they are currently wearing. Anyone with information on this incident or the whereabouts of Kylelynn Bell and Daisy Gordon are encouraged to contact the Mohave County Sheriff’s Office at 928-753-0753 or call our toll free number at 1-800-522-4312 and reference DR#21-041044.

← Prev: 57 Lions and Tigers from Argentina Being Rehomed to Northern AZ Sanctuary Next: 290 New COVID-19 Cases Since Monday at Noon →