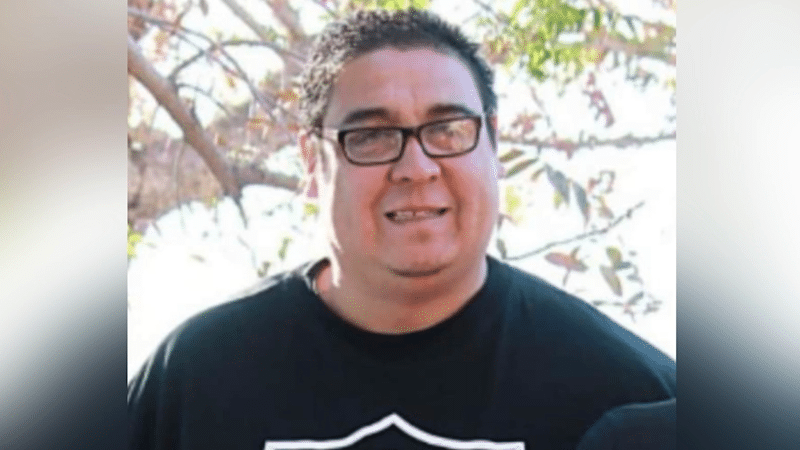 On October 6, 2021, an operator of an off-road utility vehicle located a red truck and a deceased individual in the desert approximately 3.7 miles east of SR95 and Cattail Cove State Park. This operator contacted the Mohave County Sheriff’s Office and they responded to the scene. Upon arrival, Mohave County Sheriff’s Deputies recognized the vehicle to be a match of a missing person report from the Lake Havasu City Police Department.

At approximately 9:40 a.m., Detectives with the Lake Havasu City Police Department’s Criminal Investigations Unit responded to the area and discovered a red Ford F-150 that appeared to have been stuck in the desert. A deceased male, identified as Joseph Saldana, was located in the driver’s seat.

Joseph Saldana was reported as missing on July 1, 2021, after he failed to return home on June 28, 2021. He left his residence in his red 1999 Ford F-150 with Arizona license plate CNA0245, and his family had been unable to contact him by cell phone.

Detectives from the Criminal Investigation Unit are investigating this case and the death does not appear to be the result of criminal activity.  The decedent’s body has been turned over to the Mohave County Medical Examiner’s Office, and the family has been notified.

This brought to you