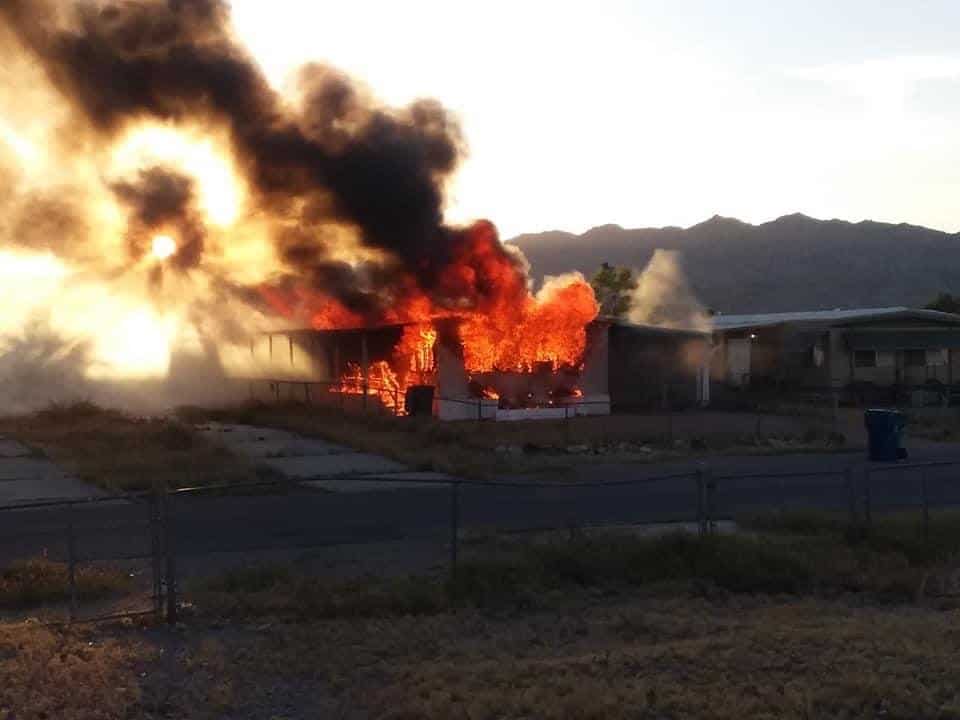 On April 24, 2020, at approximately 6:51 PM, the Bullhead Fire Department was dispatched to the report of a structure fire on the 1400 block of Verde Dr.  Dispatch advised the units enroute that one subject had safely evacuated the structure and one person still inside of the home. Battalion Chief Livermore arrived first on the scene, reporting a double-wide mobile home, with heavy flames coming out of the windows and roof, instructing the incoming units to attack the fire in a defensive mode, assessing a rescue point. Engine 711, Ladder 721, Engine 761, Engine 751 crews aggressively attacked the blaze, allowing firefighters to perform a search and rescue mission. Once inside of the structure, a male fire victim was located and extracted from the home. The victim was loaded into M711 and transported to Western Arizona Regional Medical Center (WARMC), where he passed from his injuries.

Once crews had the blaze knocked down, firefighters worked from the interior, conducting a secondary search and hitting any hot spots found.  Crews continued to rotate, rehabbing throughout the process with the assistance of our CERT Team (Community Emergency Response Team).  A representative from Southwest Gas and MEC arrived, checking for any additional utility hazards.

Fire investigators were called to the scene, along with the Bullhead City Police Department. The cause of the fire is known at this time and remains under investigation. The Red-Cross was contacted for assistance, and no other injuries were reported during this incident.

← Prev: There Are 7 New Positive Cases Confirmed in County Next: Fourth County Death from COVID-19 → 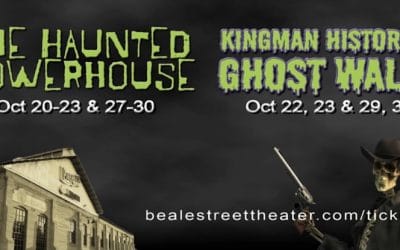 The Haunted Powerhouse Enjoy an after hours guided tour through the Powerhouse Route 66 Museum. Beware of the spooks...