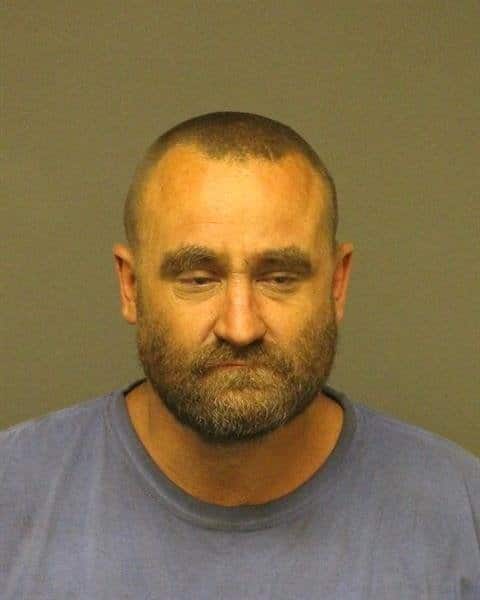 THEFT/ CRIMINAL TRESPASSING- YUCCA Mohave County Sheriff’s Office Deputies arrested Robert James Stuart Allison, 39 of Meadview, for felony Theft/ Control of Stolen Property and misdemeanor Criminal Trespassing. On Monday (6/8) at approximately 5:50 AM, deputies were notified of a theft in progress from a BNSF railroad tracks in the area of Interstate 40 and Old Trails Rd. the reporting party advised they observed a male subject, later identified as Allison, load an unknown amount of railroad ties into the back of a U-Haul truck. Approximately 10 minutes later, deputies located the U-Hual truck travelling east of Interstate 40 and conducted a traffic stop. Deputies observed the back door of the U-Hual was open and observed the stolen railroad ties. Deputies approached the vehicle and made contact with the driver, Allison, and asked where the railroad ties had come from. Allison advised he had permission from a contractor to remove the railroad ties. A female passenger was contacted inside the vehicle, however claimed to be asleep during the incident and was released from the scene. The total amount of stolen property was valued at approximately $1,025.00. Robert James Stuart Allison was arrested and booked into Mohave County Adult Detention Facility in Kingman. 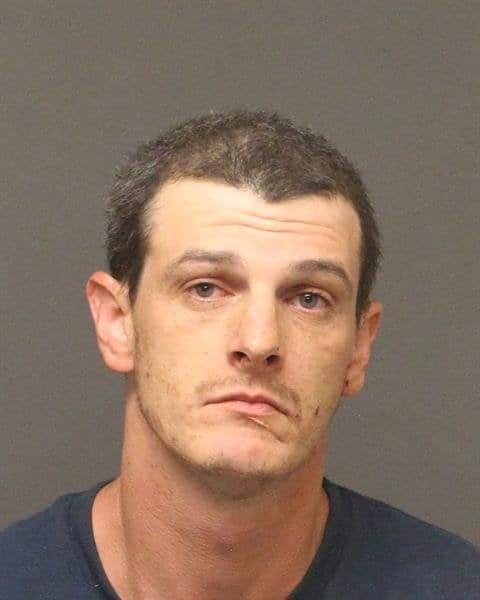 THEFT/ DRUG POSSESSION- YUCCA Mohave County Sheriff’s Office Detectives arrested Austin Jarrett McCollister, 30 of Lake Havasu City, for Theft/ Control of Stolen Property, Possession of Weapon by Prohibited Person, Dangerous Drug Possession, Drug Paraphernalia Possession, all felonies, and a felony arrest warrant. McCollister was identified as a possible suspect in several home burglaries in the Yucca area. On Wednesday (6/11), Detectives received information that McCollister was in the area and he was located in the 18000 block of Wyatt Earp Rd., where detectives conducted a High Risk traffic stop. A search of the vehicle revealed several items of drug paraphernalia and a usable amount of methamphetamine. McCollister gave verbal consent to a search of his residence and detectives located a handgun. A records check revealed McCollister to be a prohibited possessor. A stolen box trailer was also located on the property. Austin Jarrett McCollister was arrested and booked into the Mohave County Adult Detention Facility for the above charges. At this time, McCollister is suspected of conducting other burglaries in the Yucca area. This investigation is ongoing. If you have any information regarding this incident or other possible burglaries involving McCollister, call the Mohave County Sheriff’s Office Detective Division at 928-753-0753 or call our toll free number at 1-800-522-4312 and reference DR#20-022021.