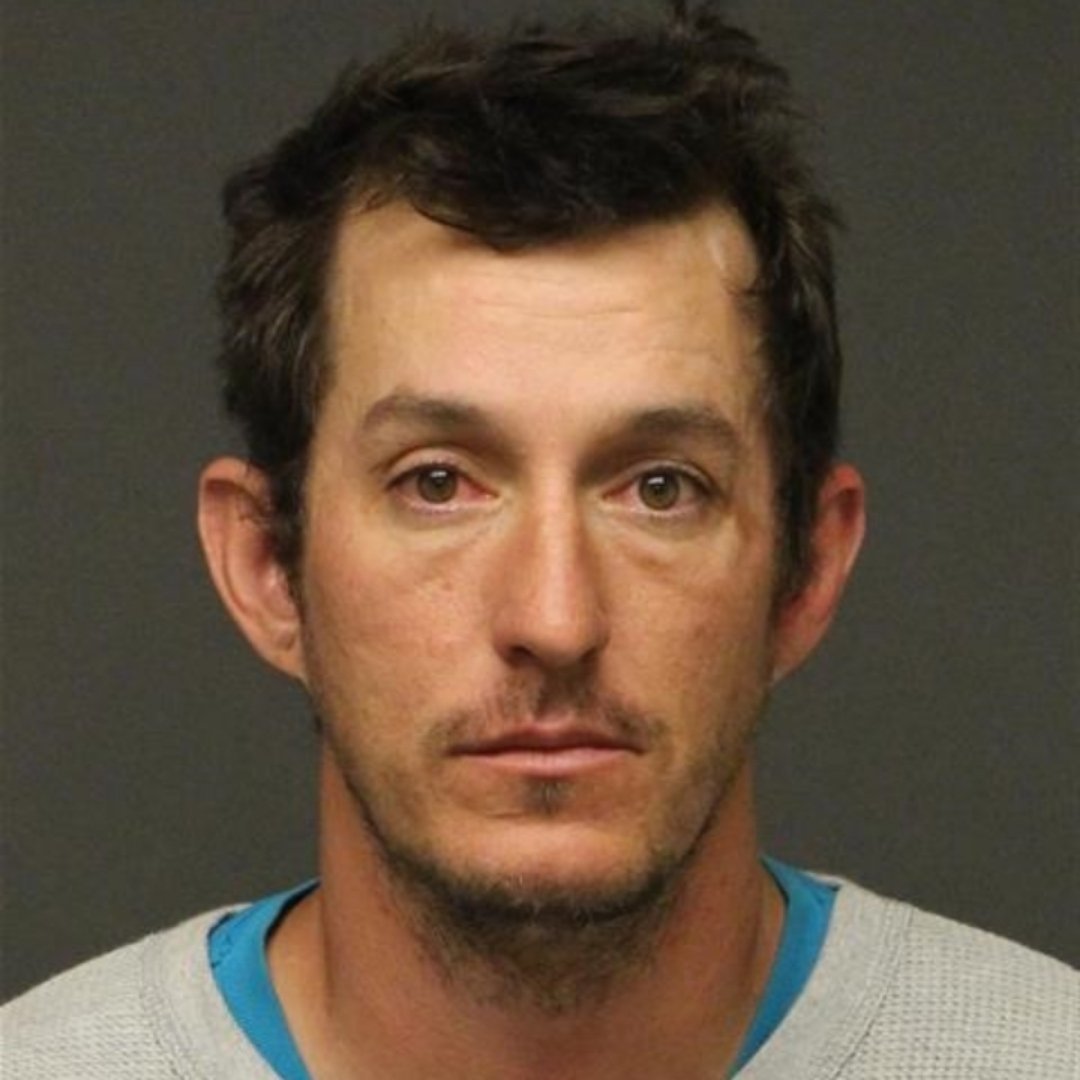 Mohave County Sheriff’s Office Deputies arrested James Joseph McCombs, 31 of Mohave Valley, for five counts of Aggravated DUI, Endangerment, all felonies, Driving with a Suspended License, a misdemeanor, and an active arrest warrant. On February 1, 2019 at approximately 1:30 AM, deputies responded to a vehicle collision on Laguna Rd. in Mohave Valley. Upon arrival, deputies observed a grey SUV with extensive damage to the rear passenger side of the vehicle. A white truck was also observed to have extensive front-end damage and it appeared the white truck rear-ended the grey SUV. The driver of the truck, identified as McCombs, was being attended to by medical staff. A female child had also been in the truck during the collision, but was uninjured. A records check revealed McCombs to have a suspended driver’s license. In the bed of the truck, deputies observed a bottle of alcohol and an empty beer can. Once transferred to a nearby hospital, a blood sample was given by McCombs and sent off to determine the blood-alcohol concentration. Deputies recently received notification of the BAC, which resulted in .162%. On Monday (3/4), McCombs was contacted at his residence and taken into custody for the above charges. James Joseph McCombs was booked into Mohave County Adult Detention Facility without incident.