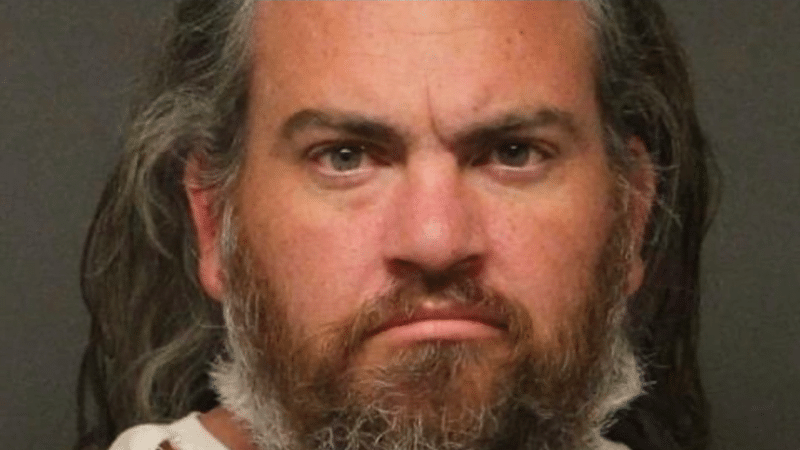 Mohave County Sheriff’s Office Deputies arrested Steven Edward Collins, 37 of Mohave Valley, for Arson of a Structure, two counts of Animal Cruelty, Killing a Domestic Animal without Consent, and Endangerment, all felonies. On Monday (3/7) at 9 AM, deputies responded to a residence in the 7200 block of Mountain View Rd. in response to a fire. Upon arrival, deputies made contact with the reporting party, who advised they observed Collins on the porch of the residence before the fire started.

They alleged that Collins had lit a cardboard box on fire, which then ignited the residence. Collins then left the residence on foot and headed into the desert area near the property. More deputies arrived on scene and began searching the desert for Collins, who was located a short time later and taken into custody. After the fire was put out, firefighters with
Mohave Valley Fire Department located 2 deceased cats inside the residence, and a third cat hiding under the home.