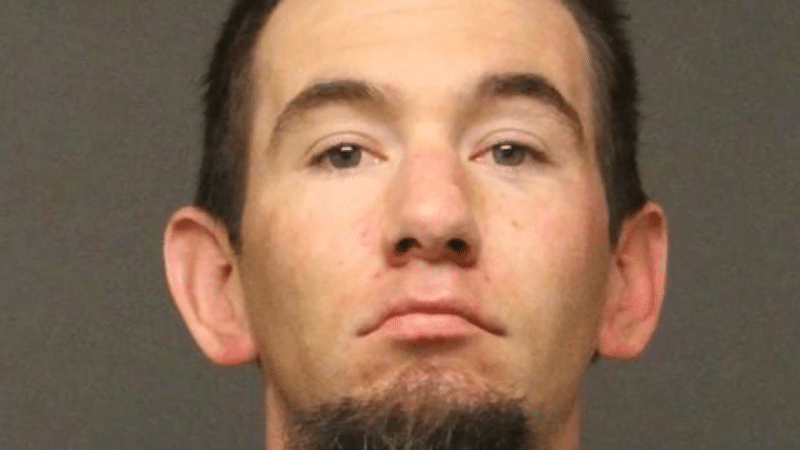 Mohave County Sheriff’s Office Detectives arrested John Richard Charles Pearson, 30 of Mohave Valley, for charges of 3rd Degree Burglary and Trafficking in Stolen Property, both felonies. Deputies were first made aware of a burglary to River Valley High School on November 29, 2020, where an unknown suspect entered the property and took various items from the school. Items included food from the cafeteria, a welder, and five laptops.

A classroom was broken into as well and another laptop was stolen from the property. On March 1, 2022, Deputies made contact with Pearson on Laguna Rd. and Mountain View Rd. Detectives had received information that Pearson was involved in the incidents and he was detained. During interviews, Pearson admitted his involvement in the burglaries and admitted to selling the stolen items. John Richard Charles Pearson was arrested and transported to the Mohave County Adult Detention Facility in Kingman without incident. This investigation is ongoing.