MOLESTATION OF A CHILD- MEADVIEW 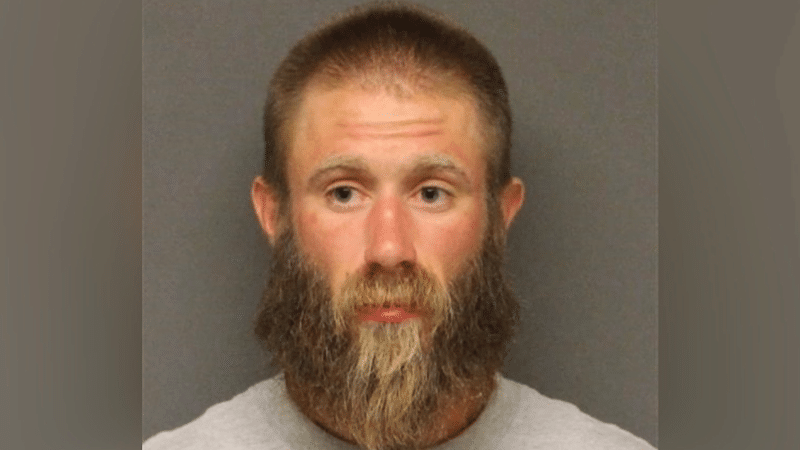 MOLESTATION OF A CHILD- MEADVIEW

Mohave County Sheriff’s Office Deputies arrested Scott Allan Ward, 30 of Butte, MT, for one felony count of Molestation of a Child. On Saturday (6/26), deputies were contacted by a reporting party who advised her 14 year old granddaughter had disclosed information about multiple incidents of sexual statements and molestation by Ward, who was currently staying on the property and working for the family.

The victim alleged the incidents began when Ward started asking inappropriate questions and making sexual comments to the juvenile. The victim also alleged that Ward touched her inappropriately on two separate occasions. Detectives responded to the scene and began an investigation.

Detectives located Ward and during interviews, Ward confirmed details that were alleged by the victim. Scott Allan Ward was arrested and booked into the Mohave County Adult Detention Facility in Kingman without incident.