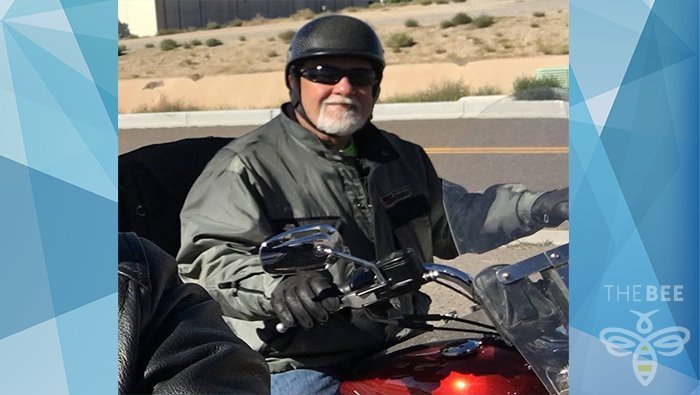 Allen “Al” Lee Specter, 78, was traveling northbound on Highway 95 when a Ford Escape pulled out in front of him, causing him to crash, said Bullhead City Police spokeswoman Emily Fromelt.

The driver of the Ford Escape, John Engbrecht, 82 of Fort Mohave, was cited and released on scene for failure to stop at a stop sign.

Specter was taken to Western Arizona Regional Medical Center and subsequently airlifted to Sunrise Hospital in Las Vegas, Nevada where he later died on Tuesday.

Specter was an employee of Eagle Motorcycles in Bullhead City.

“He worked for us for two years, but we have been close friends for four years,” said Eagle Motorcycles owner Michelle Keunen. “He did everything around the office. If we needed the toilet fixed he did it. If we had errands needing ran he was the one heading out there to do them. He even worked on the old bikes we have.”

The sudden death of Specter has left his colleagues and friends shocked and heartbroken.

“He and my husband (Joe) were really close,” said Keunen. “They loved to ride together. This is very difficult for all of us, but we have so many wonderful memories with Al.” 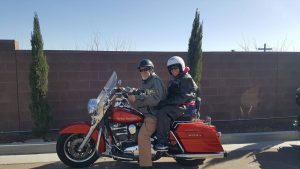