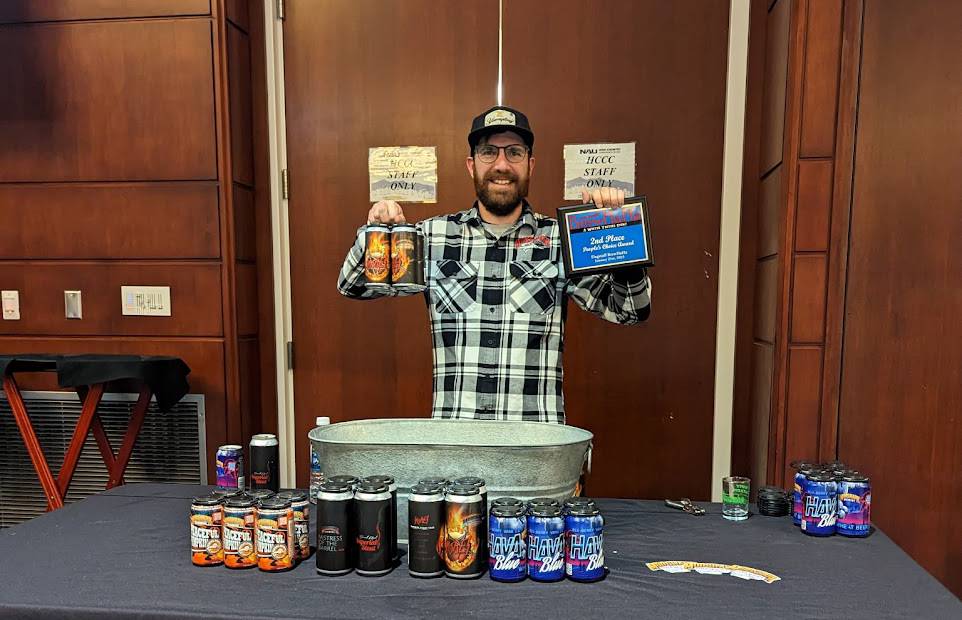 FLAGSTAFF, JANUARY 21, 2023 | BrewHaHa featured over 50 local, regional, and western breweries and over 100 different craft beers. Mudshark Brewery had a few of their brews available for the competition and were excited to place 2nd in the People’s Choice category for their new brew called S’mores. Here’s the flavor profile for this barrel aged stout:

This event is presented in partnership with Flagstaff Ski Club which will receive a percentage of proceeds. This one-of-a-kind event that celebrates local flavor, great views from the High Country Conference Center, and most of all enjoying the best beers in the world!

Welcome to Mudshark Brewing Company, Brewery, & Public House in Lake Havasu CIty, AZ. Mudshark Brewing Company, which opened in September of 1998.  The brew pub is named after a popular locals’ beach of the same name. The beach got its unofficial name in the ’70s from the locals who hung out there and dubbed it Mudshark after a Frank Zappa tune that was hitting the airwaves at the time.

Like most brew masters, Mudshark Brewing Company’s previous brew master Ron Chieffo started out as a home brewer. Chieffo, a resident of Lake Havasu City for over 20 years, has a degree in forestry but was working as an information systems manager (managing computers) for the city of Needles when Scott Stocking, his mountain biking and homebrewing buddy, lured him away to work as an apprentice brewer at his new brew pub. Chieffo received on-the-job training as he apprenticed for six months with Mudshark’s original brew master, Wayne Wannanan, before stepping into his brew master boots. The frosting on the cake of his training came from Roberto Santos from Brewski’s/Bohemian Breweries, who walked him through Brewing techniques on the 15-bbl. Bohemian Brewing system.

The Brewery names of the beers reflect aspects of life on the Colorado River, including landmarks on the river. Mudshark’s six standard beers are the Upriver Lager, Pilot Rock Pilsner, Dry Heat Hefe, Underground Pale Ale, Scorpion Red Ale and Full Moon Belgian Wit. Now adding to the vast selection you’ll find “Havablue” a blueberry brew, “Wild Watermelon” the name says it all, “Moon Light” Full Moons lighter softer take, and “M-Shake”- a Strawberry Milk Shake inspired IPA. But that’s not all, with over a dozen brews to choose from, Mudshark Brewery has something for everyone. 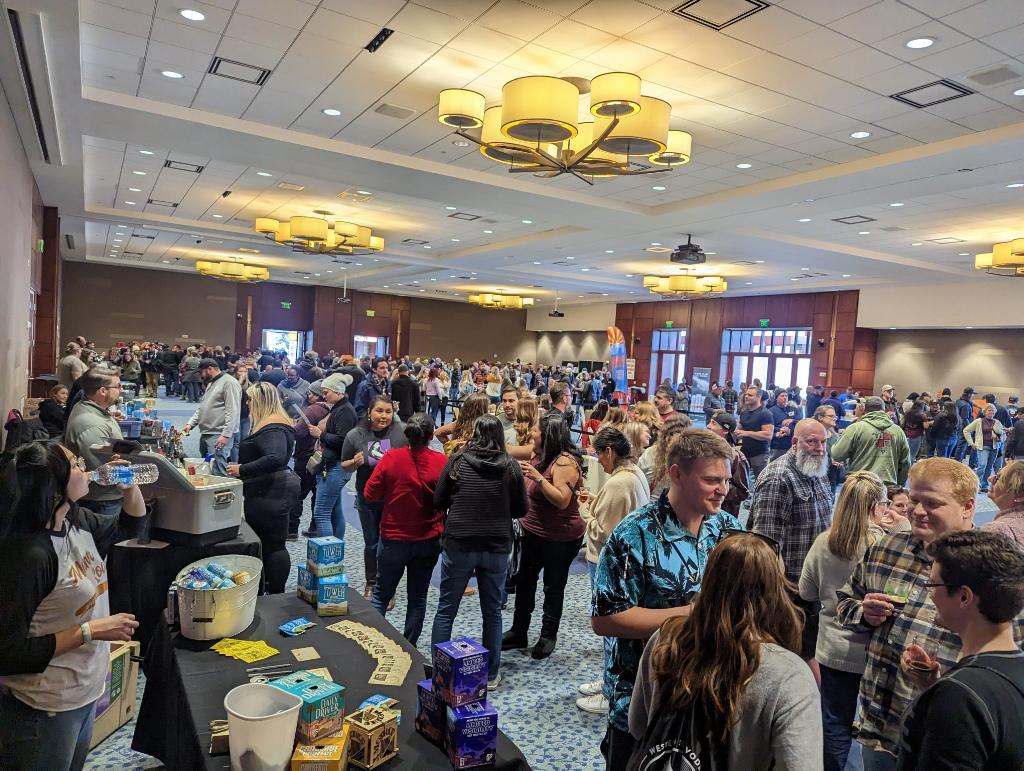 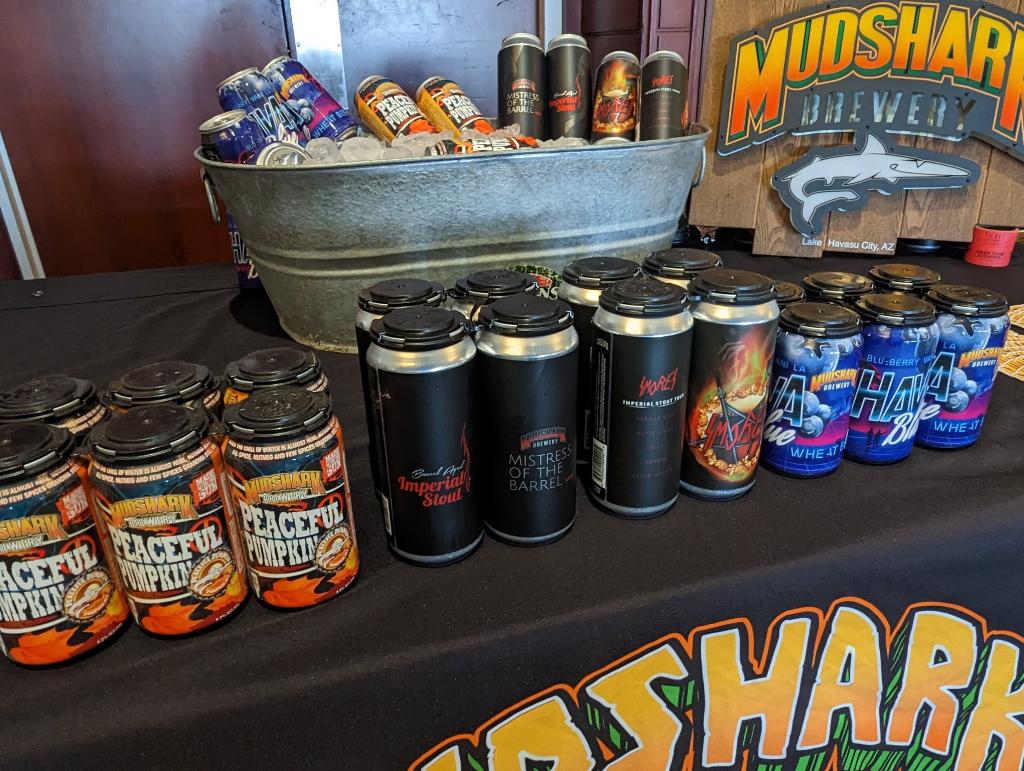 ← Prev: Comedian Jeff Leeson to Perform One Night Only in Kingman Next: **Kingman Police Responds to School Threat ** →