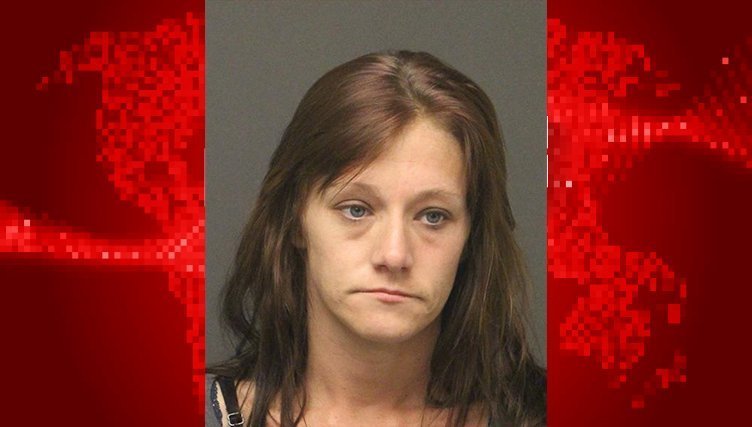 Amanda Rene Minefee, 27, faces felony charges of second-degree burglary and trafficking stolen property after she allegedly removed items from a home in the 1300 block of Vacation Drive back in July.

Mohave County Sheriff’s spokeswoman Anita Mortensen said the investigation began on July 24 when a homeowner reported someone had burglarized his residence. The victim told deputies that he saw two females enter his property and the home on video surveillance.

Mortensen said the video was reviewed and it was determined that the suspect stole around $200 dollars worth of the victim’s property. Additional investigation revealed that Minefee was allegedly one of the two suspects involved in the burglary and that she had pawned the items at a local pawn shop.

On Friday, deputies contacted Minefee walking down Oak Tree Road in Mohave Valley. Mortensen said she was detained, and reportedly admitted her involvement in the burglary.

She was taken to the Mohave County jail in Kingman where she is being held on a $2,200 bond.

Court documents show Minefee was recently arrested in November on charges of first-degree criminal trespassing, criminal damage and on a warrant. It is not known if both case are related. 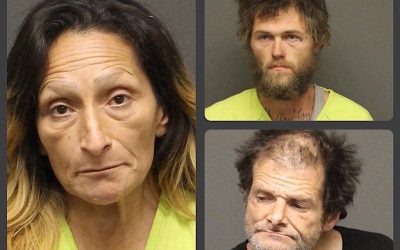