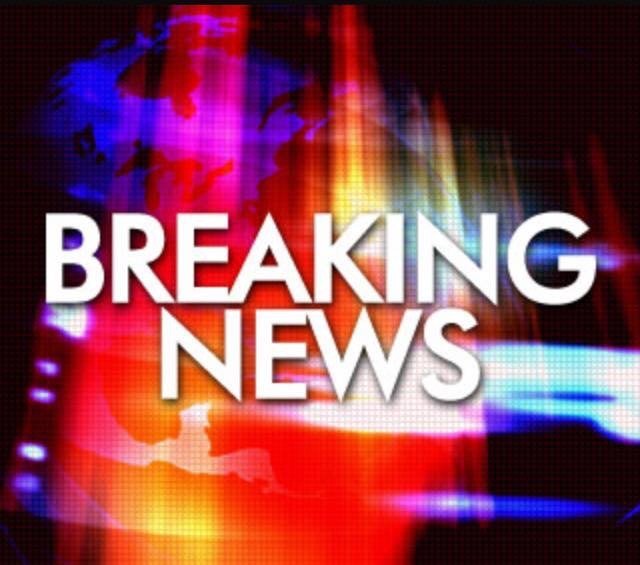 Ashley Ornelas, 30, is facing charges of child endangerment after deputies with the San Bernardino County Sheriff’s Office Colorado River Station we’re dispatched Friday to the 1100 block of W. Broadway Street for reference of a found child.

The child was reportedly found by the reporting party walking around the area of West Broadway and H Street with no parental supervision.

Deputies also made contact with a male subject inside the home. He was identified as Pete Jewell, 36.

During further investigation, deputies reportedly found heroin and a glass pipe within reach of the children.

Children and Family Services was notified and the four-year-old was released to the custody of the father.

This investigation is ongoing and anyone with additional information is encouraged to contact Deputy Blackard of the Colorado River Station/Needles Police Department located at 1111 Bailey Ave or call (760) 326-9200. Those wishing to remain anonymous can call the WeTip Hotline at 800-78-CRIME (27463) or leave information online at www.wetip.com.