NEEDLES—Parents woke up Monday morning to an emergency alert announcing the closures of all school campuses in Needles after a reported threat was received the night before.

NUSD Superintendent Mary McNeil said in the automated voicemail sent Mondy around 6 a.m. that the school district received what they say was a credible threat against the district. McNeil did not specify which campus was the alleged target.

Sgt. Marc Bracco, public affairs officer for San Bernardino County Sheriff’s Office said their agency is currently investigating the incident but does not “appear to be a viable threat”.

McNeil said all schools would remain closed for the duration of the day and the safety of the students, staff and community is the district’s highest priority.

Roads around the schools and district office are closed at this time.

We will update this story when more information becomes available. 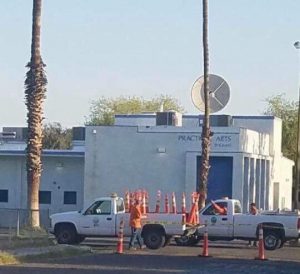 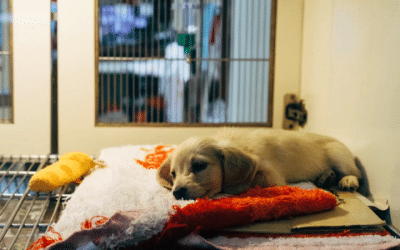