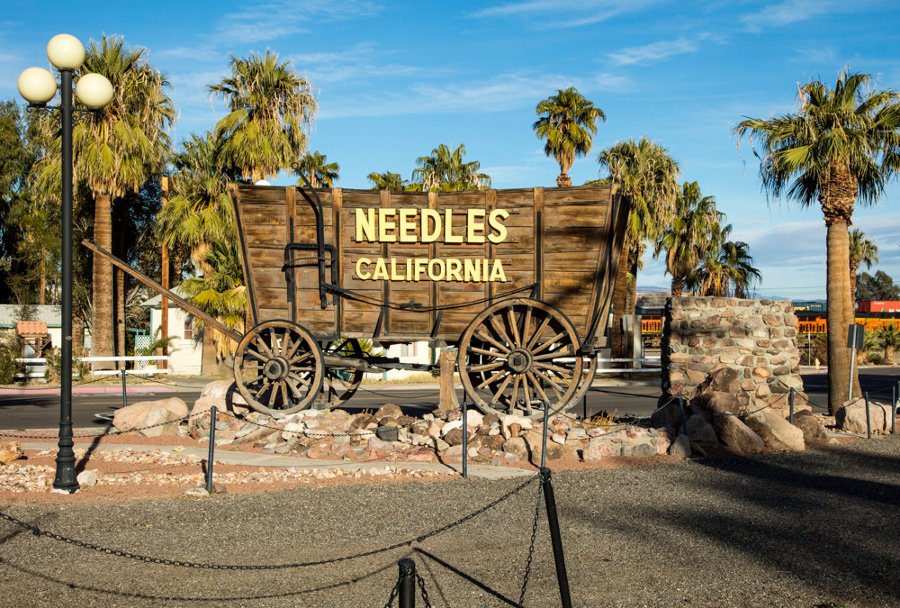 Needles Wells Running On Empty
by Paul LaVoie, Radio Central News Network
Water faucets could go dry for 5,000 Needles residents. The LA Times is reporting the city is faced with a water crisis affecting three of the four artesian wells supplying Needles with water. The three wells were shut down late last year by state water regulators due to high manganese levels.
Now California environmental officials want the City of Needles to come up with a corrective plan to restore the three wells to full operational capacity by the end of this year, and that plan includes repairs totaling around $1.5-million. City Manager Rick Daniels says the city does not have the funding to fix the wells.
Meanwhile, major funding has already been approved for road projects around the city using funds from cannabis sales. More information will be released as soon as it becomes available.

← Prev: INVESTIGATION LEADS TO ARREST OF ROAD RAGE SUSPECT ON DRIVE-BY SHOOTING, AND CHILD ABUSE CHARGES Next: Dog Bite - Officers are looking for a Stray Dog for standard Quarantine Procedures →