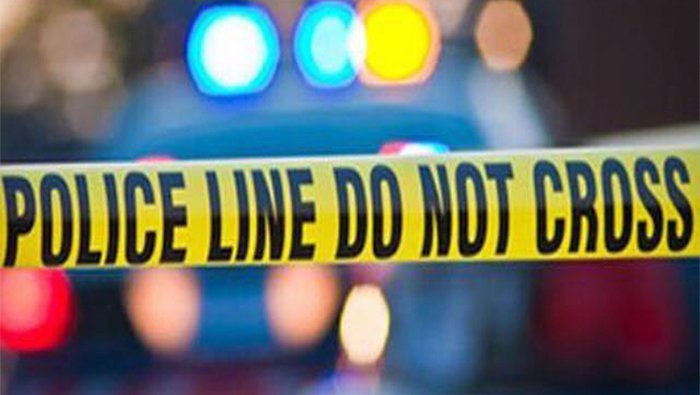 NEEDLES — A local woman was arrested on charges of assault with a deadly weapon Wednesday after she allegedly stabbed her husband in the hand during a domestic disturbance.

San Bernardino County Sheriff’s deputies from the Colorado River Station responded to a residence in the 400 block of Bazoobuth Street after the victim called authorities reporting his wife had stabbed him.

Kathleen Anderson, 54, was subsequently arrested and taken to the Needles jail. The victim sustained minor lacerations to his left hand.

Anyone with information regarding this incident is urged to contact Colorado River Station at 760-326-9200. Callers wishing to remain anonymous are urged to call We-Tip Hotlineat 1-800-78-CRIME(27463) or you mayleave information on the website at www.wetip.com.