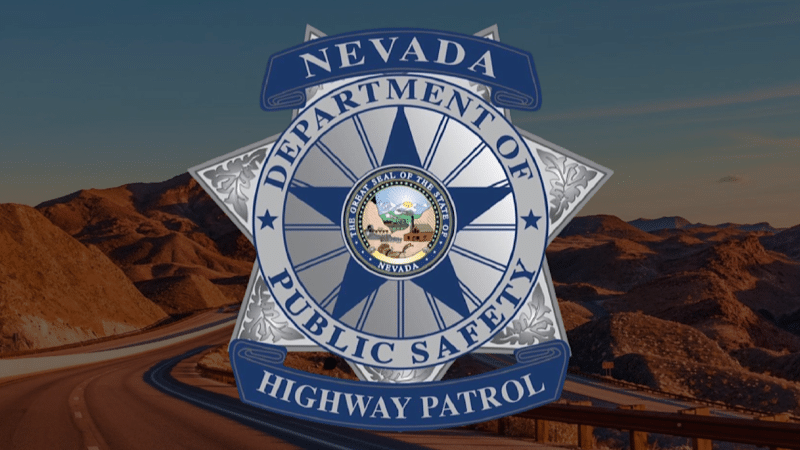 The Nevada State Police, Highway Patrol Division, and other law enforcement agencies participating in Joining Forces will be combining resources from March 17, 2022 through
March 22, 2022 to apprehend impaired drivers. Each year, motorists across Nevada are killed or injured because someone made the decision to drive impaired. In 2021, 150 people died on Nevada’s roadways in crashes where impairment either involved or believed to be a factor (number of substance-related fatalities pending for 2021
and could go up).

Impaired driving doesn’t mean just alcohol; it is anything that affects your ability to safely operate a motor vehicle. Being a responsible driver is simple: if you are impaired, do not drive. Whether it’s a designated driver or public transportation, everyone should make sure they have a plan in place to avoid any chance of making a poor decision that could
lead to unnecessary tragedy.

This Joining Forces campaign reflects the unwavering mission of the Nevada State Police Highway Patrol and its dedication to keeping the public safe by finding, investigating, and apprehending persons driving while impaired on Nevada’s highways. 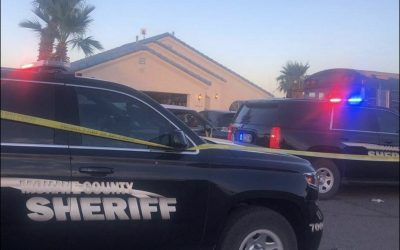 Mohave County Sheriff’s Office Detectives are investigating a homicide that occurred on Thursday (6/2). At 5:33 PM,... 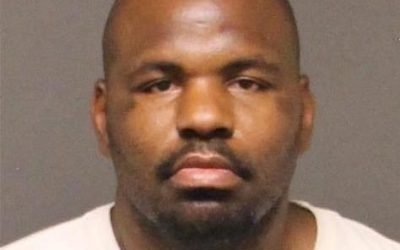 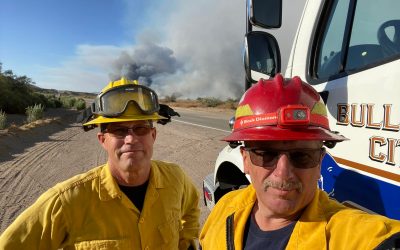 Battalion Chief McCabe and Engineer K. Read headed out to the Lost lake fire this afternoon. Located between...