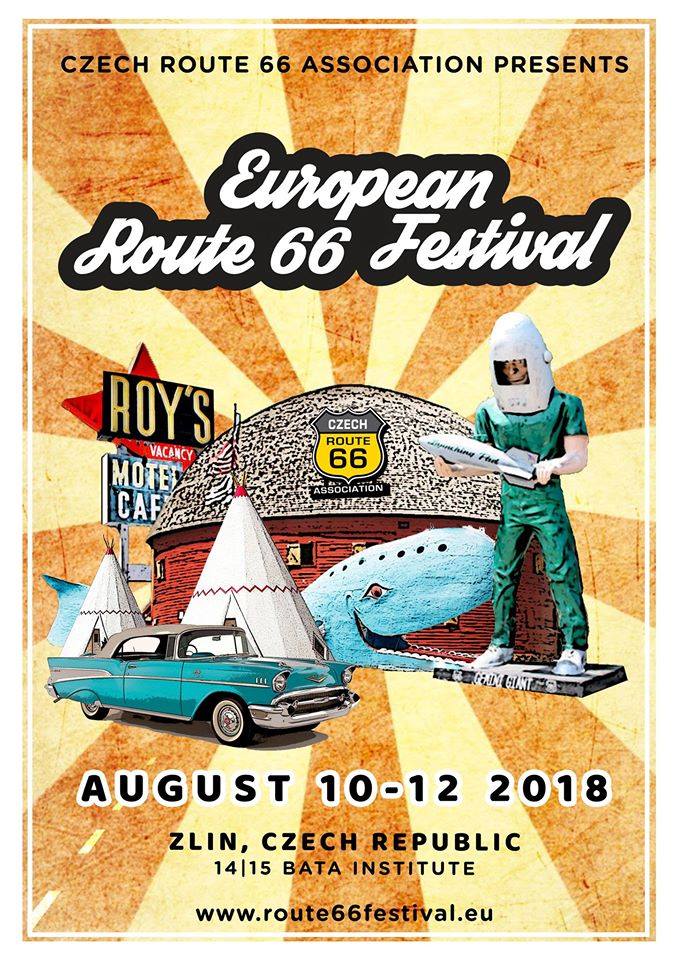 The Route 66: Road Ahead Partnership is spearheading several

ambitious initiatives that have tremendous potential for tourism related economic development in communities along the Route 66 corridor including Needles, Califronia and Kingman, Arizona. Biil Thomas, chairman for the partnership recently shared highlights from the recently released second quarter report.

“Steady progress is being made on legislation to designate Rt. 66 a National Historic Trail and to establish a national Rt. 66 100th Anniversary Commission.” He also noted the National Trust for Historic Preservation cross-country caravan that is educating people about the National Historic Trail initiative. Noted bloggers and journalists are accompanying the tour and reporting from the road. The tour will be stopping at the Powerhouse Visitor Center in Kingman, Arizona between 3:00 and 5:00 P.M. on Sunday, July 29.

Next month a survey that will seek to develop a better understanding of the needs and challenges faced by international visitors when traveling Route 66 that was developed by the Partnership will be introduced at the second European Route 66 Festival in Zlin, Czech Republic. Kingman based author Jim Hinckley, creator of Jim Hinckley’s America, will be working with Dries Bessels, founder of the Dutch Route 66 Association and chairman of the partnerships International Advisory Council to distribute the survey at the event. Hinckley serves on the partnerships Economic Development Working Group, assists the Route 66 Association of Kingman, and works as a tourism development consultant for communities such as Cuba, Missouri and companies including Grand Canyon Caverns, two sponsors of his participation of the European Route 66 Festival. 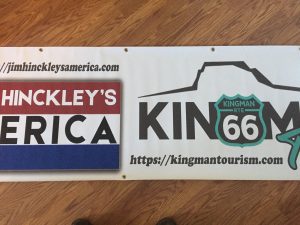 Hinckley is also working with MyMarketing Designs to develop the innovative and multifaceted Kingman Tourism initiative, a project that he will be promoting during the European Route 66 Festival. Steve LeSueur, owner of MyMarketing Designs and Hinckley were recently appointed to the newly established Economic Development Advisory Commission in Kingman, Arizona.

The Route 66: Road Ahead Partnership has several additional projects under development. These include a Vintage Motel Task Force to address the challenges faced by owner/operators of these important historic Route 66 properties, the development of a GPS-based Rt. 66 navigational app, and a limited partnership the American Indian Alaska Native Tourism Association and the Road Ahead Partnership.