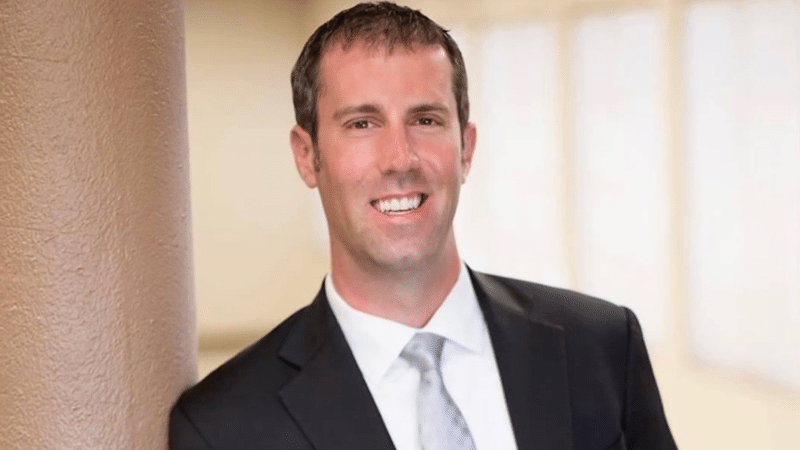 I am honored to join the League of Arizona Cities and Towns leadership team,” said Mayor Sheehy. “I look forward to working alongside other esteemed members of the committee and recognize the League is at its best when cities and towns stand together as one voice.”

The League of Arizona Cities and Towns is a united voice for local government across the state.  Founded in 1937, the League now serves more than 90 municipalities with training, resources and advocacy for local government. For more information please, contact the Mayor’s Office at 928-453-4152 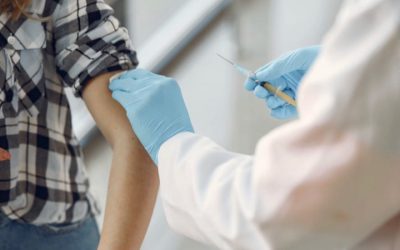