New Judge To Preside In Case Over Inmate Care In Arizona 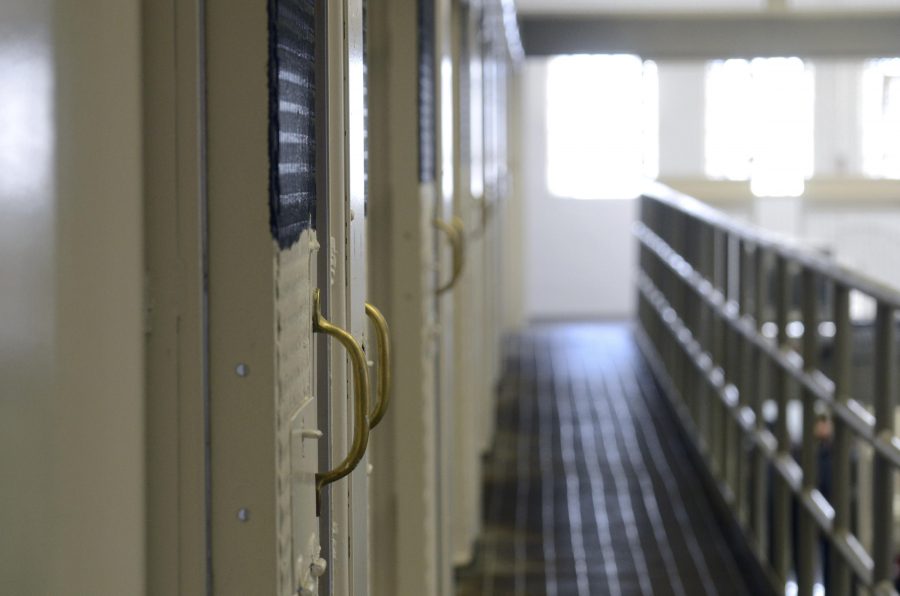 PHOENIX (AP) — A new federal judge has been assigned to preside over a settlement that requires Arizona to improve health care for people serving time in state prisons.

Judge Roslyn Silver was appointed Tuesday to succeed Magistrate Judge David Duncan in the case.
Duncan presided over the case for several years, but retired from the bench last week.

On his last day as a judge, Duncan held Corrections Director Charles Ryan in civil contempt of court and fined the state $1.4 million for failing to follow through on Arizona’s promises to improve inmate care when it settled a class-action lawsuit.

Over the past year, Duncan repeatedly expressed frustration over what he said was the state’s “abject failure” to adequately overhaul inmate care.

Ryan tried unsuccessfully to get Duncan removed from the case. 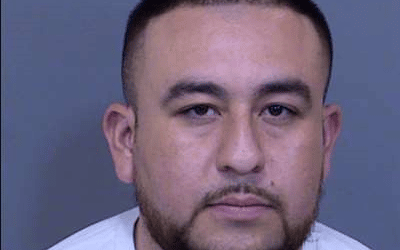